Google's 'Summer of Updates' - where does this leave us?

Posted by Owen Powis on 21 Jul, 2021
View comments Search News
It’s been a tumultuous couple of months, with Google rolling out a total of 6 updates since April. So if you’ve seen your rankings bouncing around a bit I wouldn’t be surprised. We sum up what’s happened and the interlaced effect of all these updates. 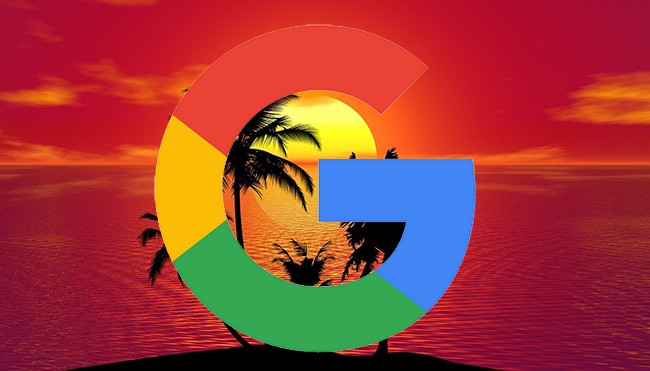 Let’s start off by just listing the updates and corresponding dates to get a clear view of what happened when. You can see details here, with links to the relevant section in the article:

So Google has been busy, really busy in fact, over the past couple of months. Google does roll out updates much more frequently now and this is likely indicative of the way that modern product design works, with an iterative approach. However with Google these ‘micro updates’ are usually far smaller and go mostly unnoticed.

What we’ve seen over the past couple of months is a series of larger updates, some of which have been announced far in advance, which is also unusual.

So let’s recap these and then tie together the overall effect and how you can win in the current landscape.

Back in April Google announced the Product Reviews Update which was designed to favour content featuring reviews that offered in-depth content rather than thin content that just summarised products.

“We know people appreciate product reviews that share in-depth research, rather than thin content that simply summarizes a bunch of products. That’s why we’re sharing an improvement to our ranking systems, which we call the product reviews update, that’s designed to better reward such content.”

Google appears to be applying more stringent E-A-T criteria to review-based content than previously and favouring reviews written by experts or people with specialist knowledge. They want to see content that provides the user with real value.

This was an update that took around 2 weeks to roll out and had a strong impact on sites structured around this type of content. Some sites saw dramatic rises and of course, on the flip side, others saw their rankings badly impacted.

If you were affected by this update then read our blog post on it for more information and some key actions you can undertake to get your reviews up to scratch.

The June Core Update started rolling out in early June with a double announcement from Google promising not only one but a second core update the following month.

The June and July updates, although originally two parts of the same update, impacted different areas as well as having some overlapping features. The July update also rolled back some of the impact of the June update, so things look a little different in retrospect for some webmasters.

Specifically, the June update appeared to target reference sites, those which have heavily factual content, such as Wikipedia or dictionary sites. However many of the sites which saw a bump in the June update then lost this in the July rollout. So it’s not as clear cut as it appeared at the time.

Read our blog post on it for more information and what to do if you got hit and have not seen any recovery in the July update.

This is definitely one of the more messy updates I have seen from Google. I think it was a combination of poor communication and - my personal belief - Google walking back on their initial plans and reducing the impact of this signal. That’s just a hunch, but is based on their early announcement back in May 2020 which they then pushed back, and which was followed by a series of updates to both the toolset and associated information as Google continued to publicise this update.

Obviously this generated a lot of hype and action from webmasters. Everyone has been trying to fine tune their sites to get the best possible scores and ultimately provide the best possible user experience. However, Google then announced nearer the time that it was a more of a tie breaker and a lightweight signal. Here's some text from an interview with Google’s Martin Splitt:

“First things first, don’t panic. Don’t completely freak out, because as I said it’s a tiebreaker. For some it will be quite substantial, for some it will not be very substantial, so you don’t know which bucket you’ll be in because that depends a lot on context and industry and niche. So I wouldn’t worry too much about it.

I think generally making your website faster for users should be an important goal, and it should not just be like completely ignored. Which is the situation in many companies today that they’re just like “yeah, whatever.”

This is reflected in Google’s updated guidance:

“As we have said before, while this update is designed to highlight pages that offer great user experiences, page experience remains one of many factors our systems take into account. Given this, sites generally should not expect drastic changes. In addition, because we're doing this as a gradual rollout, we will be able to monitor for any unexpected or unintended issues.”

It’s likely that those sites which share similar content, for example two sites reporting on the same story, with otherwise similar metrics, could see this used as a deciding factor. As this is such an infrastructural metric, sites tend to score well or badly on a sitewide rather than a comparative page by page level, and the effect may be magnified across sites. This means that those affected might see a very wide footprint of changes.

This update is still ongoing so please do read our article on getting your site ready for the Page Experience Update.

The June Spam Updates didn’t create a huge amount of volatility in the Search Results and this may be in part due to the types of sites these were targeting. After having been announced by Google in the fashion we are getting used to, a brief tweet on the morning of them rolling out, there wasn’t a huge amount of change in the results.

However the tools we use to measure volatility have a limited fidelity. They are only watching a small cross section of sites and of course those which dwell in the lower parts of the results and were most likely more heavily affected are less likely to be tracked.

Sistrix did pick up some changes to sites such as Dealsan.uk which is an aggregation site as well as some other changes to similar sites, including others which were a direct reversal in the second part of the update to the impact of the first.

Overall it’s hard to know exactly what Google were targeting here, or to judge the impact. There have definitely been some weird search results appearing in the last few months (let us know in the comments if you’ve seen any) with sites ranking where they really shouldn’t, so it may have been a case of Google doing some housekeeping after all the recent changes it has made.

The July Core Update was pre-announced as part of the June Update and then confirmed as rolling out on the day by Google. It lasted 11 days and saw pretty much immediate volatility with large changes seen within the search results on the first day.

YMYL sites are a frequent target for updates and this one was no exception, with the health and medical category seeing some of the largest swings, especially those within the ‘alternative medicine’ bracket. However with this roll out happening in the midst of multiple other updates it’s hard to unpick which update affected what. 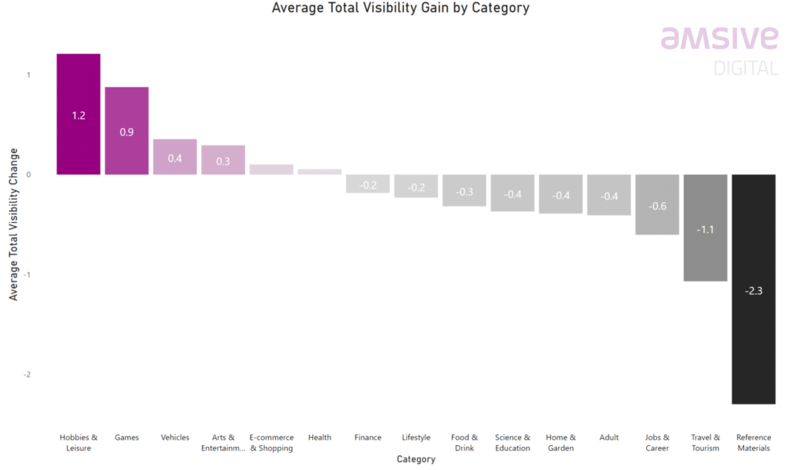 With many sites impacted across many different categories and in the middle of so many other updates and changes rolling out, specific advice for this one update is hard to give as its effects are difficult to pin down. However what we can do is look at all these updates more holistically and work out a plan from there.

Niche down and add value

Something that we’ve seen continually from Google is a drive for unique, high quality content which focuses more on depth than breadth. Thin content is specifically targeted in manual reviews and it can result in having a manual action taken against you. This sort of penalty is pretty drastic and can mean the removal of the site from the results.

When we look at the actions of the updates over this summer we can see how Google has targeted more in-depth and factual content. From the reviews update specifically rewarding content with high E-A-T to the June and July updates both having the greatest effect on reference sites.

We can see this is the direction Google is heading in also with other parts of search such as MUM, which is about “Helping you when there isn’t a simple answer” and relies on having content which is in-depth and accurate to then extract key information for you from it.

We are getting to the point where AI-driven content is getting better and better, with scraped and rewritten articles becoming problematic (we have seen a continual increase in the amount of this type of content submitted to us as well).

If Google is going to head in the direction it has laid out in MUM then it will need a network of extremely high quality content to do so with any confidence. This is the broad thrust behind their summer of updates.

Owen Powis Published this article 21 Jul, 2021
Owen Powis is the CEO at Wordtracker and has spent his career working in the digital marketing sector. That time has been spent working at some of the UK's largest agencies dealing with clients ranging from SMEs to large blue chip organisations. With hands on experience ‘at the coal face’, multi-channel marketing is of particular interest, with a long-running bias towards SEO.

How to write cold emails that get a response using AI