Posted by Edith MacLeod on 29 Jun, 2021
View comments Search News
The update started on 23 June, with the second part rolling out on the 28th. 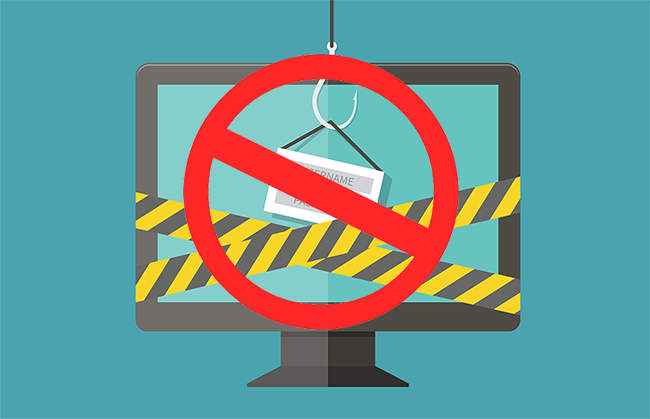 Google announced last week that it was rolling out a spam update to its systems. In a tweet on 23 June it said the update would conclude on the same day, with a second part being rolled out the following week.

This was duly announced via a Twitter update on 28 June.

The tweets gave no further details but linked to the usual advice on algorithm updates, which outlines best practices for Search, and also to a report and video on Google’s anti-spam measures.

Google's annual report on their acti-spam activity over the past year focuses heavily on their in-house developed AI systems to fight spam, which it described as “incredibly effective at catching both known and new spam trends”.

According to key statistics from the report, in 2020 Google:

Despite this, the fight against spam is ongoing. Google describes hacked spam as “still rampant” in 2020. It said the number of vulnerable websites remained “quite large”, and urged users to adopt good security practices, on the principle that it's easier to implement measures to keep your site safe than to recover from a hack.

If you notice a drop in your rankings following these spam updates you should double check your site using Google’s resources below:

Edith MacLeod Published this article 29 Jun, 2021
Edith MacLeod works in Wordtracker's Community and Content team. With a background in languages, in previous roles she has worked as a translator and interpreter and as a news editor, before moving into the world of SEO.