Posted by Edith MacLeod on 5 Jul, 2021
View comments Search News
This is the second part of the update, completing the June 2021 Core Update released last month. 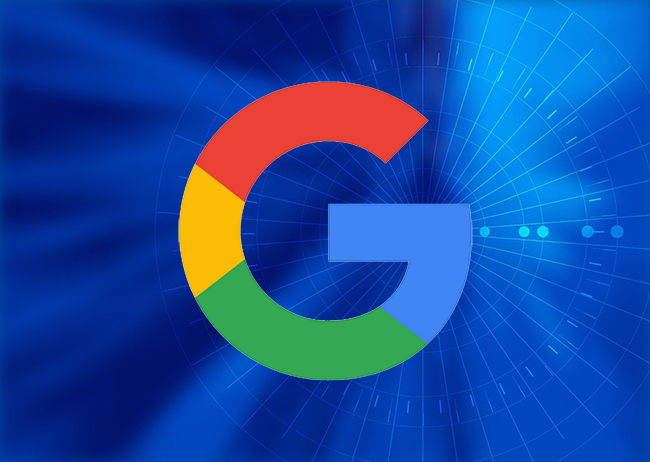 Google announced in a tweet on 1 July, that its core algorithm update was now rolling out, adding that it would probably take a couple of weeks to complete.

The July 2021 Core Update is the second part of the core algorithm update which was released in June. Google said at the time that some of the changes planned for the update were not ready, but they were pressing ahead with the parts that were, and would roll out the rest in a second update in July. This suggests that this update is a big one.

You can see analysis on the effects of the June update in our blog post.

… and hope that losses due to the June update might be reversed by the July release, which Google had indicated might be the case.

It’s great that Google is now regularly announcing core updates but site owners would be forgiven for some confusion at this point, given the number of releases Google has rolled out out in short order:

Given the relatively short timeframe it does mean it may be tricky to work out which factors are affecting your site.  We'll be covering the effects of the July update once it has finished rolling out.

As is normal, Google directed users to its guidance on core updates, which includes a set of questions to consider if your site has been hit.

Edith MacLeod Published this article 5 Jul, 2021
Edith MacLeod works in Wordtracker's Community and Content team. With a background in languages, in previous roles she has worked as a translator and interpreter and as a news editor, before moving into the world of SEO.