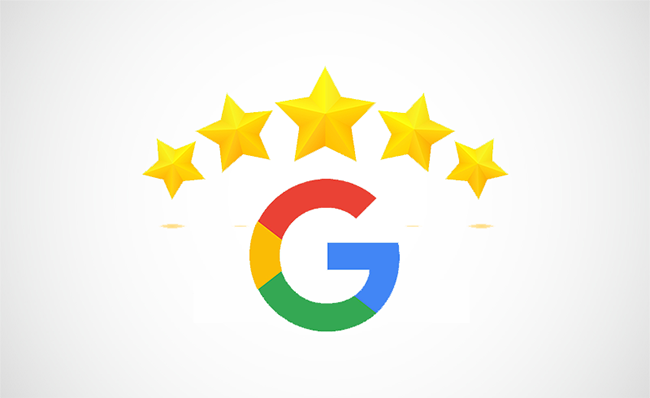 Google had said in August that there would be another product reviews update, so this is not unexpected. However, it is unusual for so many updates to be released in such a short space of time.

The update, which is for English-language product reviews, was announced on Twitter and on Google’s search ranking updates page:

"Released the September 2022 product reviews update. This update applies to English-language product reviews. The rollout could take 2 weeks to complete."

The previous updates were:

Google confirmed on Twitter that the September 2022 core update had not yet completed.

One update after another

However, people will be concerned by the impact of so many updates coming one after the other, and by how to distinguish which update is responsible if a site has been hit.  Google's helpful advice was that if you've been hit and you produce reviews, then it's probably that update. If not then it might be the core.

Rankings over the past couple of weeks have shown points of volatility as the rollouts have proceeded:

In a series of tweets on 16 September, in relation to the helpful content and core updates, Google's Danny Sullivan had sought to dampen speculation about the timing of updates.

"We’ve worked very hard to keep updates separated from each other, or as little overlap as possible, to help creators understand more....  It’ll be unavoidable that some updates might overlap as we can’t hold things we believe will help improve search back... And when it’s unavoidable for updates to overlap, we have worked to space them apart as much as possible so people might have a better idea of what might have caused a particular change (and for many sites, updates cause no change at all)."

As always, the best course of action is to monitor your rankings and analytics. Google will announce on its search rankings update page when the updates have completed. After this there may still be some movement, but once the dust has settled you can start looking in greater depth at any action you may need to take on your site.

If your site has been hit, there may not be anything specific to fix, but it’s worth consulting Google’s documentation to make sure you’re following best practice and not contravening any guidelines. Check out the docs here:

Edith MacLeod Published this article 20 Sep, 2022
Edith MacLeod works in Wordtracker's Community and Content team. With a background in languages, in previous roles she has worked as a translator and interpreter and as a news editor, before moving into the world of SEO.