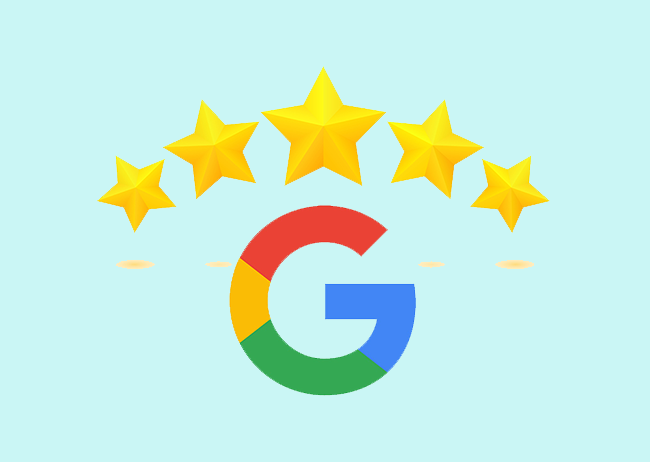 Just when you thought it was all over... Google has slipped in another update before the end of the year.  In a post on 1 December, it  announced that the December 2021 product reviews update was rolling out and would take around three weeks to complete. The update is for English-language pages.

It’s the second update to product reviews this year. The first one was released in April, with the aim of promoting high quality reviews and Google gave detailed guidance at the time on how to achieve this.

Google says if you’ve made positive changes to your content you may see improvements in your rankings with this release. It noted at the same time that product review pages are subject to all the other regular ranking factors.

“In particular, if you have made positive changes to your content, you may see that improvement reflected as part of this latest release. However, note that our automated assessment of product review content is only one of many factors used in ranking content, so changes can happen at any time for various reasons.”

Google is providing further product reviews guidance, based on user feedback on what kinds of reviews are considered trustworthy and useful. Last week a section was added to the product reviews help page, noting that a mix of positive and negative reviews were deemed more trustworthy by customers.

According to Google, users say they trust reviews “with evidence of products actually being tested, and prefer to have more options to purchase the product”.

As a result it is introducing two new best practices for product reviews, with a heads-up that these will take effect in a future update. They are:

The update should not affect other web pages and appears to be designed to reward, rather than punish. However, as always, improved reviews pages which are rewarded and rise in the rankings displace others which are now deemed of lower quality. Siteowners should check their reviews pages to see if they have been impacted.

** Update: Google's Alan Kent confirmed on 21 December that the update had finished rolling out.

Edith MacLeod Published this article 6 Dec, 2021
Edith MacLeod works in Wordtracker's Community and Content team. With a background in languages, in previous roles she has worked as a translator and interpreter and as a news editor, before moving into the world of SEO.