Posted by Edith MacLeod on 13 Sep, 2022
View comments Search News
The update started rolling out on 12 September and will take around two weeks to complete. 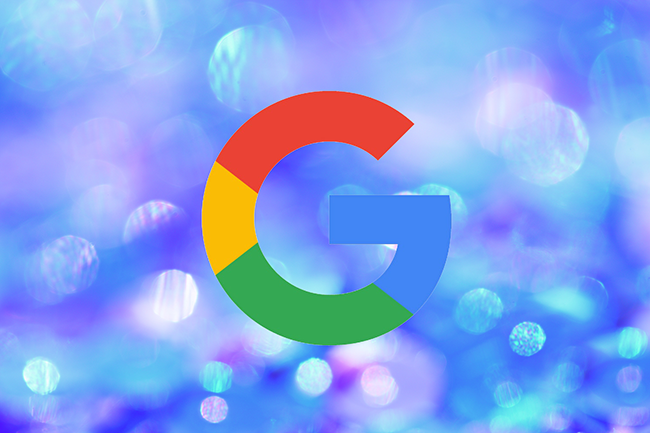 Google announced on 12 Sep that it had released the September 2022 core update.

As is now usual, it also updated its search ranking update page, adding that the rollout could take two weeks to complete.  We can expect this page to be updated again once the rollout is complete.  The last core update was in May.

It seems there’s no letup for SEOs. This update comes hot on the heels of the Helpful Content update, which was released on 25 August and only completed last week.

The Helpful Comment update was expected to be a big deal and two weeks in, the SEO community was surprised at the lack of volatility being seen in the rankings.

However, it seems this picked up at the very end. Looking at the rankings over the rollout period of 25 Aug to 9 Sep, the highest level of volatility was in the last two days, 8 and 9 September.

What does this mean?

Google hasn't said anything about the timings here, and why the core update is following on so closely behind the Helpful Content update. So we don’t have definitive information.

However, Helpful Content is part of the core and it may be that there’s something in it which needs to be ‘activated’ by updating the core.

Google’s Danny Sullivan tweeted last week that the effect of the Helpful Content update might be seen more after a core update.

When a broad core update is released, it’s advisable to keep a close eye on your rankings and analytics to see if there’s been any impact on your site. Core updates generally take a couple of weeks to roll out and impacts may be seen at any point during this period. Rankings may go up and down for a couple of weeks before settling.

If your site is hit, there may not be any specific fix you need to make.  Google’s advice is to review their guidelines to see if your site violates any of the guidance. There is also a list of useful questions you should consider if your site is impacted.

Edith MacLeod Published this article 13 Sep, 2022
Edith MacLeod works in Wordtracker's Community and Content team. With a background in languages, in previous roles she has worked as a translator and interpreter and as a news editor, before moving into the world of SEO.

How long does it take to rank in Google? [infographic]

Posted by Wordtracker on 7 September 2022

Posted by Lilach Bullock on 4 September 2022