Posted by Edith MacLeod on 7 Jun, 2021
View comments Search News
Two for the price of one as Google says another core update will happen in July. 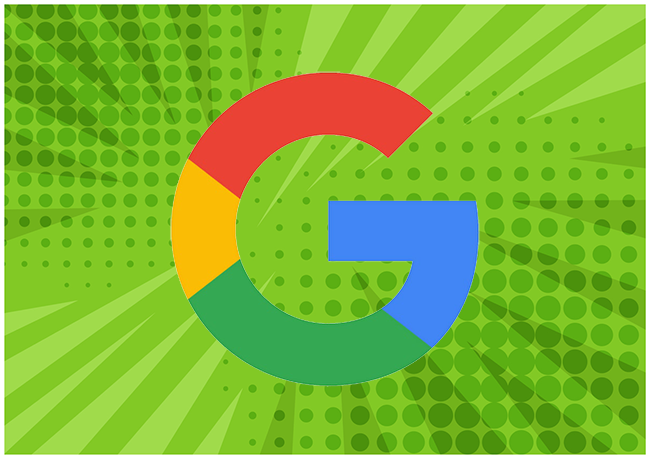 Google announced on 2nd June that it was releasing a core algorithm update called the June 2021 Core Update. It confirmed in a later tweet that the update was live and would take a couple of weeks to roll out fully.

Another update in July

Google also announced there would be another core update to follow in July. This is because some of the changes planned for the June update are not yet ready, so it is moving ahead with the parts that are, and will roll out the rest in July.

Google added that because this is an update in two parts, some might see changes in June which are reversed in July.

Google’s Danny Sullivan confirmed that the Page Experience update was unrelated to the June and July core updates, and still scheduled for mid-June.

Webmasters and site owners will naturally be monitoring their sites for the impact of the June 2021 Core Update.

Google’s advice has always been that there aren’t specific actions to take if your site is adversely affected by a core update, and a ranking drop may not mean there is anything wrong with your pages. Given that this time a further update is coming in July, which may reverse any gains or losses, it’s worth waiting to see the full impact.

Google directs users to its guidance on core updates and its quality guidelines.

Google also released a blog post coinciding with the June update in which Danny Sullivan explained the rationale behind core updates and how the process works.

Google Search operates at a huge scale and complexity, and is constantly working to improve results to display the most useful and reliable information.

“As new sites emerge and the web changes, continued updates are key to ensuring we’re supporting a wide range of publishers, creators and businesses, while providing searchers with the best information available.”

Search is updated “thousands of times a year” with incremental improvements, which people don’t generally notice. However, collectively, they help Search continue to provide the best results.

Details for these incremental improvements are not given as there are so many of them, but Google does now share information when a larger, actionable update is rolled out.

“Periodically, we make more substantial improvements to our overall ranking processes. We refer to these as core updates, and they can produce some noticeable changes...

This is why we give notice when these kinds of updates are coming. We want site owners to understand these changes aren't because of something they've done but rather because of how our systems have been improved to better assess content overall and better address user expectations. We also want to remind them that nothing in a core update (or any update) is specific to a particular site, but is rather about improving Search overall.”

Edith MacLeod Published this article 7 Jun, 2021
Edith MacLeod works in Wordtracker's Community and Content team. With a background in languages, in previous roles she has worked as a translator and interpreter and as a news editor, before moving into the world of SEO.