Posted by Owen Powis on 6 Jul, 2021
View comments Search News
In the face of much opposition Google have delayed FLoC until 2023. So why have they done this and what does it mean for browser tracking? 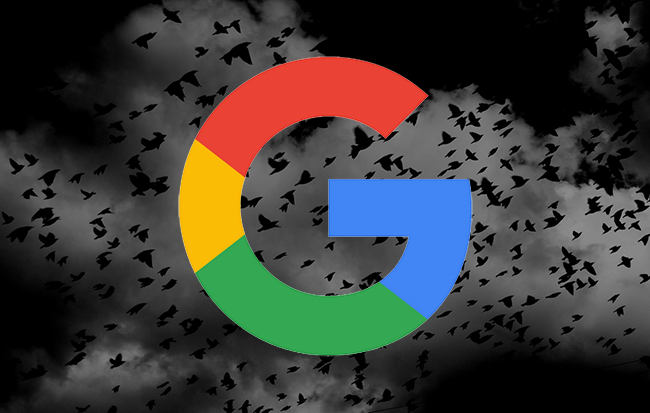 First off let’s recap what FLoC is

We’ve previously talked about FLoC but handily Google have since issued this rather good infographic:

Let’s break down these steps for a clear model of how the system works:

FLoC service: This is the bit that would sit on Google’s side and splits the different browsers they detect into cohorts. There are a couple of key bits of language here which I think help explain this much more easily.

When Google talk about ‘browsers’ in this context what they really mean is users, as they are talking about a unique fingerprint that your browser generates through a mix of detectable properties.

Secondly, when they refer to cohorts that means a group of users who have similar browsing patterns. So you might for example have a ‘sports’ cohort and in that cohort would be a bunch of unique browser ID’s each representing a person who looked at sports frequently online.

Browser: FLoC provides your browser with the different cohort options and your browser would then work out which one it belongs to. Or in other words, would feed back data about your browsing activity.

Advertiser: Whenever a user visits a website which is signed up to an integrated ad network the Advertiser can check which cohort people visiting the site belong to. They also will feed information back to the ad network showing which cohorts look at what.

This creates a loop where the advertisers can show the users relevant ads based on their browsing history as well as help build up and refine cohorts by reporting back what users in different cohorts look at. Or as Google puts it:

“The site periodically aggregates and shares information about cohorts and product interests with its adtech platform adnetwork.example.”

Publisher: When you land on a site with ad space the Publisher will check your cohort from your browser information and send that to the adtech platform.

Adtech: Will try and show the most relevant ad to a user based on the site they are on, plus what they know about the cohort the user is in.

Publisher: Will then show the ad served from the ad tech platform to the user on their site.

FLoC was announced amidst a raft of concerns from the kinds of large parties Google really needs to get on side.

“FLoC is premised on a compelling idea: enable ad targeting without exposing users to risk. But the current design has a number of privacy properties that could create significant risks if it were to be widely deployed in its current form. It is possible that these properties can be fixed or mitigated — we suggest a number of potential avenues in our analysis — further work on FLoC should be focused on addressing these issues.”

“FLoC is a recent Google proposal that would have your browser share your browsing behavior and interests by default with every site and advertiser with which you interact. Brave opposes FLoC, along with any other feature designed to share information about you and your interests without your fully informed consent. To protect Brave users, Brave has removed FLoC in the Nightly version of both Brave for desktop and Android.”

Multiple other browsers have put out similar statements. But it’s not just browsers which are opposing this. Some key advertisers have also blocked it from working on their site:

“Most of Amazon’s properties including Amazon.com, WholeFoods.com and Zappos.com are preventing Google’s tracking system FLoC — or Federated Learning of Cohorts — from gathering valuable data reflecting the products people research in Amazon’s vast e-commerce universe, according to website code analyzed by Digiday and three technology experts who helped Digiday review the code.”

Wordpress powers over 40% of the web making them a key publisher. They have proposed treating FLoC as a security concern, making a backwards compatible update to prevent it from working across WP sites.

“WordPress powers approximately 41% of the web – and this community can help combat racism, sexism, anti-LGBTQ+ discrimination and discrimination against those with mental illness with a few lines of code”

This has left Google in a position where they are facing opposition from all sides. Browsers are refusing to support it, meaning they would be limited only to Chrome users; advertisers such as Amazon are blocking it, making it significantly less attractive to advertising platforms; and users and major publishers such as Wordpress are taking significant steps to block it from working.

Google might be an internet giant, but the internet is mighty big and without the support of key players they simply don’t have the ability to roll it out successfully. I’m also guessing that it’s an easier PR sell to say ‘we’re delaying to 2023’ than ‘we’ve FLoCked this up completely’.

We cover this is more detail in our previous FLoC article but the EFF (Electronic Frontier Foundation) don’t pull any punches in their article Google’s FLoC Is a Terrible Idea. In fact they opposed it so strongly they built a site specifically to check if your browser is part of Google’s initial trial:

Aside from the myriad of individual security concerns raised in their article the real crux of the issue is that whilst Google’s solution does remove many of the problems associated with 3rd party browser cookies, it doesn’t address the fundamental issues with targeted ads.

Many solutions come back to the old saying, ‘don’t reinvent the wheel’, but in this case the entire wheel really does need reinventing. There are fundamental problems with highly targeted ads and there is is no way to solve these problems, while still retaining highly targeted ads, without intrusive measures which will affect the online privacy of all of us.

“Instead of re-inventing the tracking wheel, we should imagine a better world without the myriad problems of targeted ads.”

Everything from tracking across devices and locations to understanding your preferences through your browser history proves problematic if you don’t like the idea of private companies knowing that much about you.

Where we go from here may well depend on what solutions or compromises surface before Google tries to relaunch FLoC. But there is already a growing movement towards contextual over targeted advertising.

The Drum Studios and gumgum teamed up to create this amazing report on contextual advertising which shows it’s more widely used already than many of us think, with 61% of US publishers already using it. 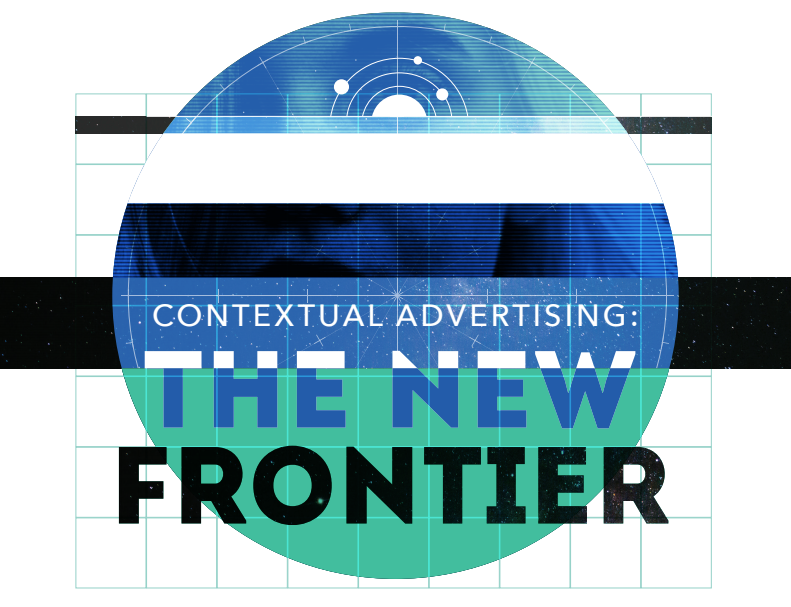 So whilst we have yet to remove the old infrastructure, we do at least appear to be moving forwards towards something that is less intrusive and hopefully more effective. That’s a win for advertisers, publishers and users.

Owen Powis Published this article 6 Jul, 2021
Owen Powis is the CEO at Wordtracker and has spent his career working in the digital marketing sector. That time has been spent working at some of the UK's largest agencies dealing with clients ranging from SMEs to large blue chip organisations. With hands on experience ‘at the coal face’, multi-channel marketing is of particular interest, with a long-running bias towards SEO.

From scrolling to shopping: social commerce in 2022 [infographic]