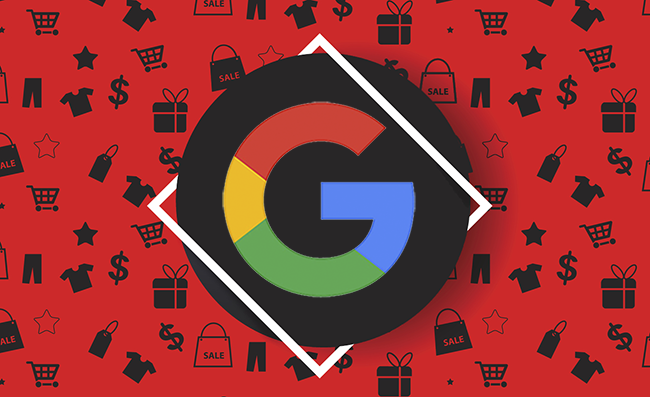 In June 2017 the EU hit Google with a 2.4bn Euro ($2.7bn) fine for favoring its own price comparison shopping service in the search results and demoting competitors. It was also ordered to give equal treatment to competitor shopping comparison sites.

Speaking at the Web Summit Technology Conference in Lisbon last week, the EU’s antitrust chief, Margrethe Vestager, said the proposed solution did not appear to be working.

Google’s auction-based solution was heavily criticised in an open letter to Vestager from 14 leading European comparison shopping services in October 2018. They  called on the Commission to reject Google’s “non-compliant compliance mechanism” and launch non-compliance proceedings against Google.

“These are not the best products, the best merchants, or the best prices; they are whatever specific products and merchants are likely to earn Google the most profit from a click.”

What happens in this case may have a bearing on another antitrust case involving Google and the EU.

In 2018 the EU slapped Google with a record-breaking fine of $5bn for anti-competitive practices and ordered it to open up browser and search choice for Android users in Europe.

Google reached for the same remedy, offering an auction-based search choice for Android, which was similarly heavily criticised by rivals.

Edith MacLeod Published this article 12 Nov, 2019
Edith MacLeod works in Wordtracker's Community and Content team. With a background in languages, in previous roles she has worked as a translator and interpreter and as a news editor, before moving into the world of SEO.