Posted by Edith MacLeod on 17 May, 2021
View comments SEO
The new tool is general purpose for all structured data types, not just those supported in Google search results. 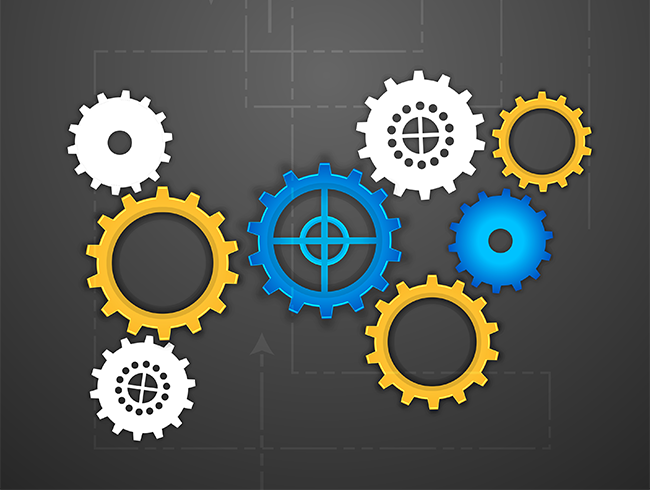 The Schema Markup Validator, which is the replacement for Google’s Structured Data Testing Tool, is now available in beta for testing at validator.schema.org.  The announcement was made on the Schema blog last week.

Google had previously announced the deprecation of the Structured Data Testing Tool, after the launch of the Rich Results Testing Tool. However, after a backlash from the SEO community it reconsidered, saying it would instead be migrated to a new domain.

The Rich Results Testing tool focuses purely on Google-supported structured data markup and doesn’t cater for the many other structured data types that exist beyond those supported by Google.

Schema said the validator was simpler to use than the Structured Data Testing Tool, and that its focus was simplicity and usability.

“It is simpler than its predecessor SDTT because it is dedicated to checking that you're using JSON-LD, RDFa and Microdata in widely understood ways, and to warning you if you are using Schema.org types and properties in unusual combinations. It does not try to check your content against the information needs of specific services, tools or products (a topic deserving its own blog post). But it will help you understand whether or not your data expresses what you hope it expresses, and to reflect the essence of your structured data back in an intuitive way that reflects its underlying meaning.”

The validator is powered by Google’s general infrastructure for working with structured data and is provided to Schema.org as a Google-hosted tool.

Edith MacLeod Published this article 17 May, 2021
Edith MacLeod works in Wordtracker's Community and Content team. With a background in languages, in previous roles she has worked as a translator and interpreter and as a news editor, before moving into the world of SEO.