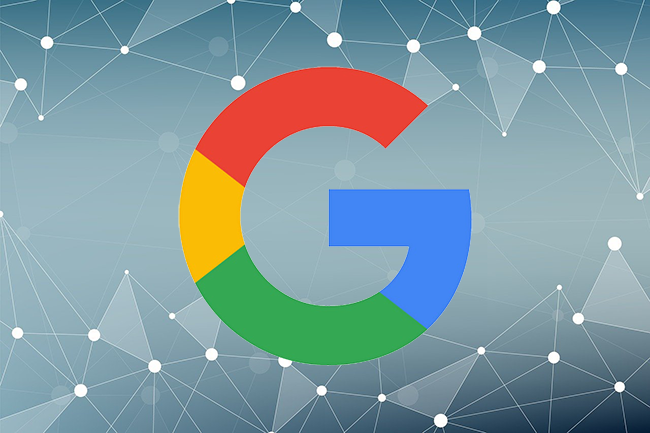 Google announced the deprecation of the Structured Data Testing tool in July last year, after its Rich Results Test Tool was released out of beta.

The news was met with dismay by SEOs and it seems Google has taken note, announcing that it will be migrated instead, to schema.org.

“We're refocusing the Structured Data Testing Tool and migrating it to a new domain serving the schema.org community by April 2021.”

Google said the main purpose of the tool would be to check syntax and compliance of markup with schema.org standards.

The Request Indexing feature has been unavailable since 14 October when Google tweeted that it was being disabled “to make some infrastructure changes”. At that point Google said it expected it to be available “in the coming weeks”, but in fact it was just before Christmas when its return was announced.

Google had said normal crawling and indexing would not be affected while the feature was unavailable. However it was much missed by SEOs as it’s a handy way of pushing content to Google, for new or updated urls.

In its tweet annoucing the feature's renewed availability, Google also reminded users that for large numbers of urls you should submit a sitemap rather than requesting indexing via Search Console.

Edith MacLeod Published this article 5 Jan, 2021
Edith MacLeod works in Wordtracker's Community and Content team. With a background in languages, in previous roles she has worked as a translator and interpreter and as a news editor, before moving into the world of SEO.