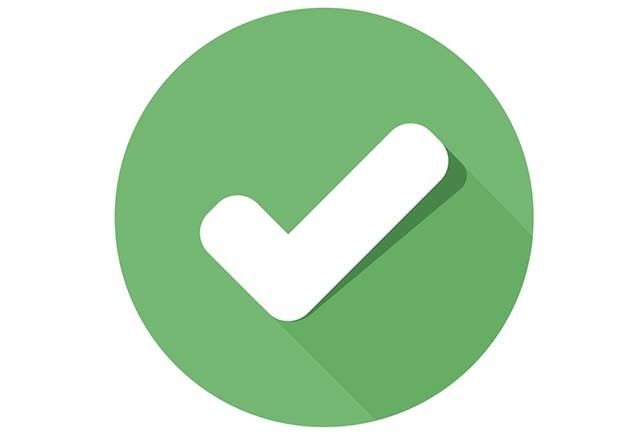 Fake news has been high on the agenda at Google for the last several months following criticism of the search engine (and Facebook) in the immediate aftermath of the US elections last year. In its annual update of the Google Quality Rater’s Guidelines, it’s no surprise to see that fake news has played a central role.

Of the dozens of changes made this time round, one of the biggest shifts is the explicit classification of fake news sites as being of a low quality. While fake news was barely a blip on the radar this time last year, the furore caused by the circumstances of the election and its build up mean it’s a very hot topic at the moment. The revised Guidelines commemorate the significance of this shift with very specific new additions to the ‘low quality’ designations:

Fake news is also referenced in updates made to the deceptive pages section with the search engine adding into the new Guidelines:

While this seems like a very small percentage of search users affected, Google also noted that it had seen an increase in the number of fake news sites appearing, suggesting the problem is far from dealt with and leading to the need to clearly identify fake news sites in the low quality sites section of its quality rating system.

In addition to explicitly adding fake news to the low quality section, Google also made a number of other updates to better define what a low quality site might look like. With these updates, the search engine has attempted to encapsulate sites that might mislead or offend searchers, with additions for hate sites, highly  inaccurate information and other offensive content.

“…topics such as medical advice, legal advice, financial advice, etc. should come from authoritative sources in those fields, must be factually accurate, and must represent scientific/medical consensus within those fields where such consensus exists.”

The search engine has also added new definitions for what it now considers to be the lowest quality of pages:
“Webpages created with the sole purpose of promoting hate or violence against a group of people based on criteria including (but not limited to) race or ethnicity, religion, gender, nationality or citizenship, disability, age, sexual orientation, or veteran status should also be rated Lowest .”
In addition, the following types of content have also been singled out:

Clickbait is something that has occupied a number of Facebook changes over the last 12 months, with the social network making changes to its News Feed last summer to crack down on clickbait content. Google has also had clickbait on its mind it seems, with a number of changes making it into the 2017 Guidelines as part of efforts to tackle the issue.

Under its definition of low quality main content, the search engine has now added titles to its definition of distracting or misleading content, adverts or supplementary information. The advice now acknowledges that, “Misleading titles can result in a very poor user experience when users click a link only to find that the page does not match their expectations.”

You can read the full Google Guidelines here: https://static.googleusercontent.com/media/www.google.com/en//insidesearch/howsearchworks/assets/searchqualityevaluatorguidelines.pdf

Rebecca Appleton Published this article 22 Mar, 2017
Rebecca is Wordtracker's lead writer and also the managing director of digital PR and marketing agency, Dakota Digital . She is a former Press Gazette Online Journalist of the Year award winner and holds a 1st Class Masters degree in Online Journalism. With more than 8 years experience at the forefront of digital marketing she works with small, medium and large organizations, across all main verticals, in the UK, US and Australia. She is also a published author and digital marketing columnist.