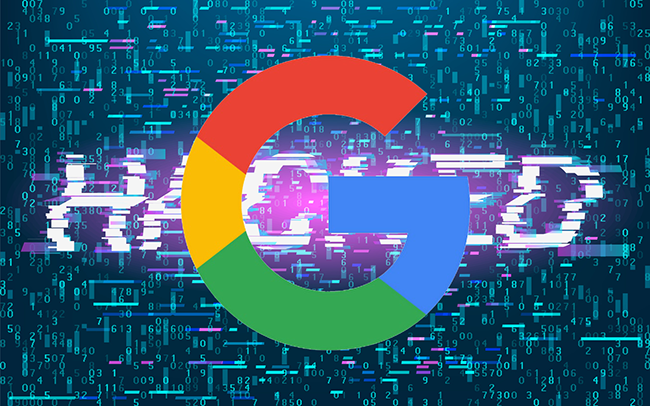 Google has issued its Webspam Report for 2018 outlining its priorities and the steps it took to fight spam last year.  It emphasised advances against manipulative and spammy sites containing content which is harmful or disruptive to users.

Google says their efforts ensured that well under one percent of search results visited are spam pages.

Google highlighted 3 types of spam which it said continued to stand out:

The trend for a substantial reduction of spam from hacked sites reported in 2017 continued in 2018. Google said hacked web pages were being uncovered faster, before they affected search results or harmed users. However, it acknowledged that hacked websites “remain a major security problem affecting the safety of the web”.

User generated spam continues to be a focus and includes spammy posts and spam accounts on free blogs and platforms. Websites need to protect themselves from this kind of activity.

In 2018 the impact of user generated spam was reduced by more than 80%. Site owners should use Google’s resources on how to protect public areas of their websites from spam

Spammy link practices were made less effective last year and Google also highlighted its myth busting efforts and engagement with webmasters and SEOs on linking practices:

“We continued to remind website owners that if you simply stay away from building links mainly as an attempt to rank better and focus on creating great content, you should not have to worry about any of the myths or realities. We think that one of the best ways of fighting spam of all types is by encouraging website owners to just create great quality content.”

Google says the spam reports received by users really make a difference. Over 180,000 search spam user reports were received and Google  was able to take action on 64% of them.

Over 186 million messages were generated to website owners in 2018 relating to potential improvements and problems that might affect rankings. Around 4 million of these concerned manual actions resulting from violations of the Webmaster Guidelines.

Edith MacLeod Published this article 27 Mar, 2019
Edith MacLeod works in Wordtracker's Community and Content team. With a background in languages, in previous roles she has worked as a translator and interpreter and as a news editor, before moving into the world of SEO.