Google’s December 2020 Core Update - what we know so far

Posted by Edith MacLeod on 9 Dec, 2020
View comments Search News
Early reports indicate this was a big update. Analysis of winners and losers has already started. 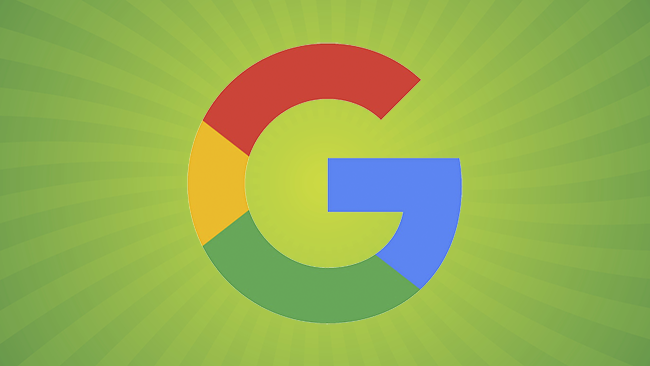 Google’s December 2020 core algorithm update started rolling out on 3 Dec. It was the first broad update since May, which is a longer gap than usual.

Reports indicate the update was a big one, with large volatility seen on the 4th. Search Engine Land reported that data received from several data companies had indicated that the update was “very big and substantial”. It is likely to take a couple of weeks to roll out fully.

It’s still too early to see full specifics, but SEOs have already started analysing the impact of the update, trying to understand what Google was trying to achieve.

According to Searchmetrics  there are clear shifts in rankings in typical areas related to E-A-T and content – music, health, news, and ecommerce – but no discernible pattern yet.  Several music, medical and health websites have seen big drops.

With the COVID pandemic, Google is likely to be making adjustments in the health sector to ensure reputable sources on health and vaccines are prioritised, with less reliable sources seeing drops. 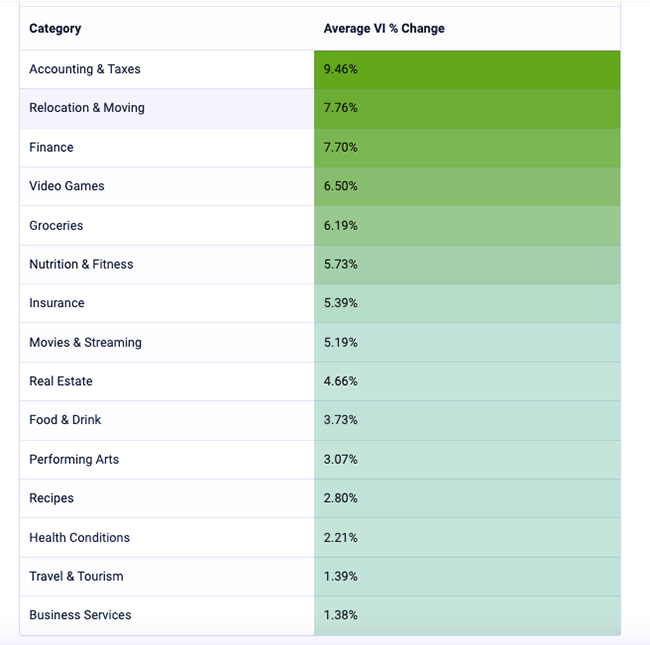 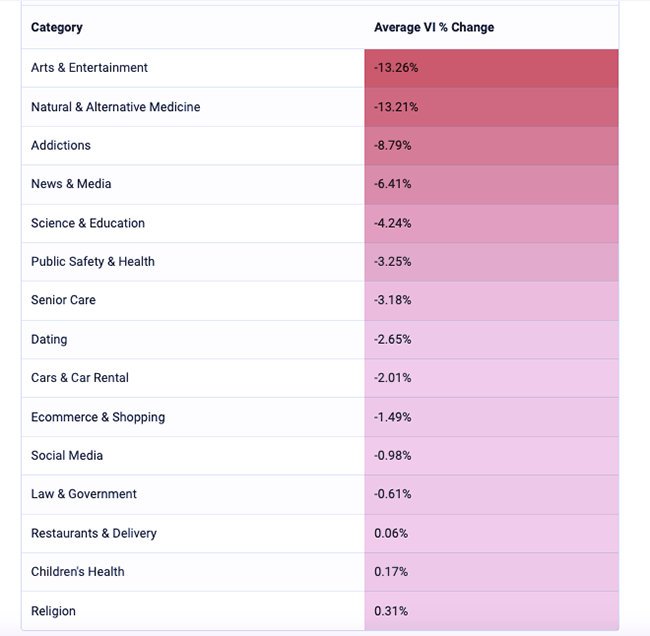 Sistrix reported that the social media sector had seen a lot of positive movement, with the exception of Pinterest.  It also identified Amazon as a big loser in the UK, repeated across many countries. Sixtrix also said dictionaries and encyclopedias were big losers, as expected after the October update to the search quality raters guidelines.

Site owners will be monitoring their websites to see if they have been impacted by the update.

Google says that if your site has been hit it doesn't necessarily mean there's anything wrong with it, just that other, more deserving sites are now doing better.

As explained, pages that drop after a core update don’t have anything wrong to fix. This said, we understand those who do less well after a core update change may still feel they need to do something. We suggest focusing on ensuring you’re offering the best content you can. That’s what our algorithms seek to reward.

Google refers siteowners to a set of questions to ask about content to see how it can be improved overall.

Edith MacLeod Published this article 9 Dec, 2020
Edith MacLeod works in Wordtracker's Community and Content team. With a background in languages, in previous roles she has worked as a translator and interpreter and as a news editor, before moving into the world of SEO.