Posted by Edith MacLeod on 9 Mar, 2020
View comments Search News
With 70% of sites already moved over, Google sets date for mobile-first indexing as default for all websites. 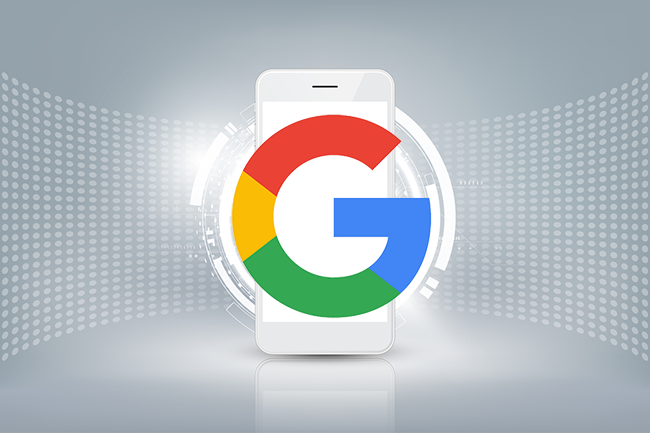 Google announced the move in a blog post, saying their analysis showed that most sites shown in search results were “good to go” for mobile-first indexing. It said 70% of those in the results had already been moved across. Between now and September, Google will continue moving sites across when ready.

Google began the first mobile-first indexing tests in 2016, with the first wider rollout two years ago.

You can check in Search Console to see if your site has been migrated over.  The status can be seen in Settings or in the URL Inspection Tool. You'll see whether your site was crawled Googlebot Desktop or Googlebot smartphone. 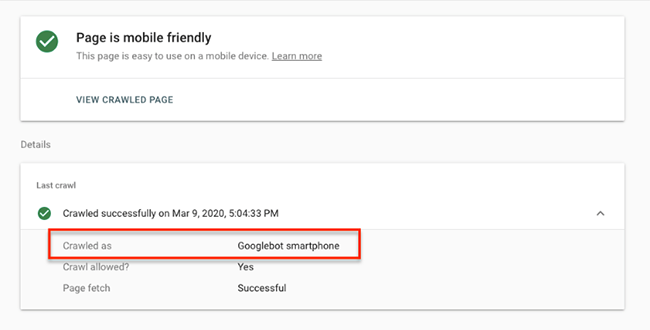 Google’s John Mueller confirmed on Twitter that the move applies to all websites globally.

If your site hasn’t yet been migrated across, the time to get ready for mobile-first indexing is now.

Google has extensive support and best practice for websites to get into the best shape for this here.

Edith MacLeod Published this article 9 Mar, 2020
Edith MacLeod works in Wordtracker's Community and Content team. With a background in languages, in previous roles she has worked as a translator and interpreter and as a news editor, before moving into the world of SEO.