Posted by Edith MacLeod on 27 Mar, 2018
View comments Search News
Sites which follow best practices for mobile-first indexing will be the first to be migrated. 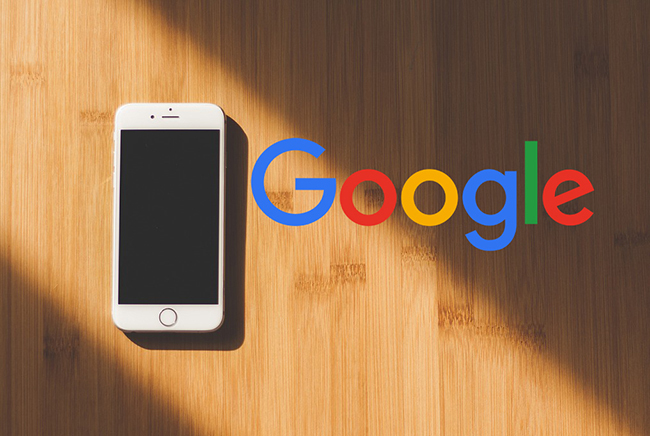 Google started to move a small number of sites over late last year, but this is the first announcement of what seems to be a larger scale move.

Sites which are migrating will be notified via a message in Search Console:

Google moved to reassure site owners who are not included in this rollout that rankings would not be affected and that sites which only have desktop content would still be indexed.

“Sites that are not in this initial wave don’t need to panic. Mobile-first indexing is about how we gather content, not about how content is ranked. Content gathered by mobile-first indexing has no ranking advantage over mobile content that’s not yet gathered this way or desktop content. Moreover, if you only have desktop content, you will continue to be represented in our index.”

However, the push towards mobile friendly sites continues with Google noting that mobile friendly content can perform better, and that slow loading content will be a ranking factor for mobile searches from July.

You can find more information about best practice for mobile-first indexing in Google's developer documentation.

Google says it will continue to have one single index and there won’t be a mobile-first index separate from the main index. Historically it was the desktop version that was indexed but increasingly Google will now be using the mobile version of content, responding to the growth in use of mobile devices.

Edith MacLeod Published this article 27 Mar, 2018
Edith MacLeod works in Wordtracker's Community and Content team. With a background in languages, in previous roles she has worked as a translator and interpreter and as a news editor, before moving into the world of SEO.