Posted by Edith MacLeod on 20 Dec, 2021
View comments Search News
An under the radar update to round off 2021. 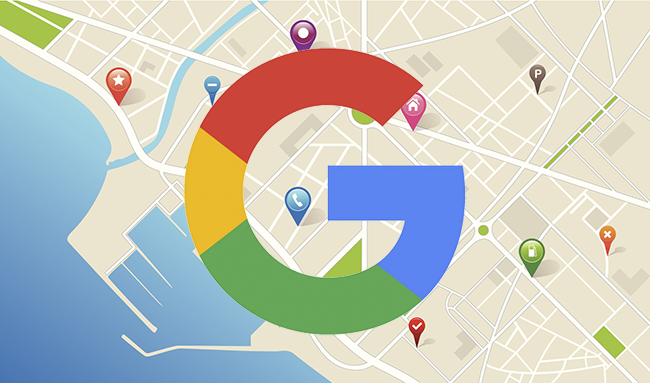 Google announced in a tweet on 16 December that it had released an update to local search, which had run from 30 Nov to 8 Dec.  The tweet said the November 2021 Local Search Update involved a rebalancing of factors taken into account in local search results.

As usual, Google linked to its standard guidance on how to improve local rankings on Google.

It’s not clear why no announcement was made at the time, this is contrary to Google’s now normal practice.  It would have overlapped with other updates at the time, including the December 2021 Product Reviews Update, and potentially the November 2021 Core Update which completed on 30 Nov.

Google also rolled out a new map and local interface in Search in December, as confirmed to Search Engine Land.

It’s been quite a year for Google updates. For the full rundown see our blog post The year in Search 2021.

Edith MacLeod Published this article 20 Dec, 2021
Edith MacLeod works in Wordtracker's Community and Content team. With a background in languages, in previous roles she has worked as a translator and interpreter and as a news editor, before moving into the world of SEO.

Posted by Edith MacLeod on 6 December 2021