Posted by Edith MacLeod on 21 Sep, 2021
View comments Search News
Following tweaks to the system, Google is now using HTML title tags in 87% of cases, up from 80% when the change rolled out in mid-August. 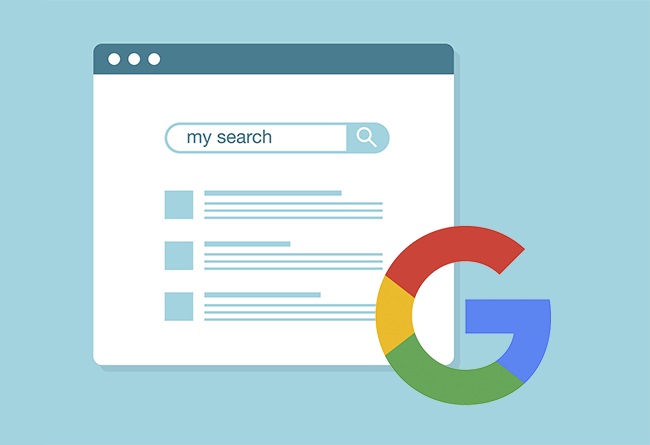 Google’s recent change to the way it generates web page titles has provoked a lot of heat and discussion. The change was not flagged up beforehand and seems to have been less than ideally coordinated internally. Many SEOs remain unhappy at the lack of control, and companies where wording has to go through extensive approvals due to liability and other issues, are likely to have problems with changes.

Google last week issued an update on changes it has made following extensive feedback, and provided additional guidance on the circumstances in which page titles might be changed.

Here’s what you need to know.

Title tags (which Google describes as HTML title elements) are used to generate the titles shown in search results for the overwhelming majority of web pages. Google has made refinements to the system since it rolled out in mid-August, meaning this number has now increased further.

“Based on your feedback, we made changes to our system which means that title elements are now used around 87% of the time, rather than around 80% before.”

When does Google rewrite titles?

Google has been changing page titles since 2012 in cases where a title is deficient, for example missing or not relevant to the page’s content.  It gave the following examples of cases it detects and where it would adjust the title, based on real issues.

Templates are often used to craft titles for web pages. It might be designed to insert a summary of the page followed by the site name, but the summary is often missing leaving this:

Google’s system detects half-empty titles and looks at information in header elements or text on the page to fill this gap, producing a title along the lines of what was probably intended.

This is where the same page is used for recurring information year after year, but the date isn’t updated. In the example below, Google would correct the year.

Titles which don’t accurately reflect the content of a page. Google’s example is of a dynamic page selling stuffed toys with this title:

People would expect to find the above items, but in a dynamic page these products might not always be there. Google would adjust the title to fit user expectations better as follows:

Microboilerplate titles: These are boilerplate elements within a subset of pages within a site. For example a TV show discussion site might have different areas for different shows and then threads for individual seasons or episodes. If the season or episode numbers are missing you might see this:

Google’s adjustment would provide the missing information to make the titles more helpful:

Google’s advice on titles remains generally in line with its help page on titles. Creators should focus on crafting great HTML title elements as these are “by far what we use the most”

It also advises site owners to look at the examples above to detect problems they may be unaware of.

If the appropriate changes are made, the HTML title tag may again be used.

“Beyond this, consider the examples in this post to understand if you might have similar patterns that could cause our systems to look beyond your title elements. The changes we've made are largely designed to help compensate for issues that creators might not realize their titles are having. Making changes may help ensure your title element is again used. That's really our preference, as well.”

Google says its work to improve titles will continue, adding that feedback has been “immensely helpful” to improving its system.

See also our blog post: What the heck is going on with Page Titles over at Google?!

Edith MacLeod Published this article 21 Sep, 2021
Edith MacLeod works in Wordtracker's Community and Content team. With a background in languages, in previous roles she has worked as a translator and interpreter and as a news editor, before moving into the world of SEO.