Posted by Edith MacLeod on 5 Feb, 2020
View comments Search News
Listings with featured snippets will no longer appear twice on the 1st page of Google search. How does it work and what does it mean for webmasters? 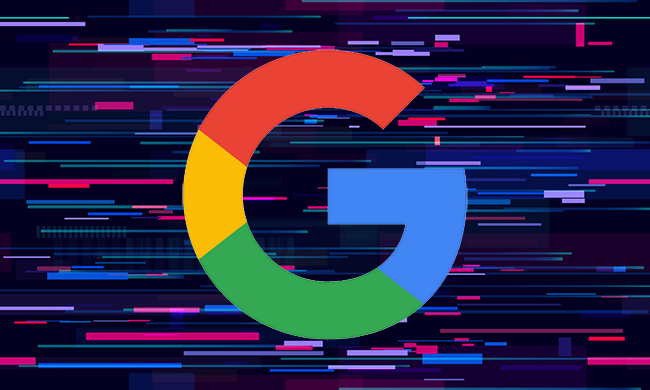 Google has over time been giving increased importance to featured snippets, also known as position zero, using it to show what it deems the quickest, best answer to a user query in a box at the top of the first page of search results.

Previously, any listing that earned a featured snippet in Google’s search results was displayed a second time in the organic results further down the page.

Google has now implemented a major change in how that first page of results is structured.

Any url shown in a featured snippet will now no longer appear a second time on the page. Google says this is to declutter the results and calls it “deduplication”.

Google further clarified the following in a series of tweets on 23rd Jan:

Deduplication was initially happening for right-side featured snippets, but was then stopped on desktop.

Google plan is to move those featured snippets into the main column of search results shortly, more in line with mobile results, at which point they will be deduplicated.

Deduplication for these featured snippets has now stopped on desktop:

When Google started the process, the deduped URL from page 1 of the results was showing up as the first result on page 2. However, this no longer appears to be the case.

RankRanger, tweeted on 29th Jan that URLs appearing in featured snippets did not appear to be showing anywhere else in the organic results:

In response to questions about this, Danny Sullivan tweeted "If you are a featured snippet, you do not disappear from the top 100 results. You are the very first thing on that list of 100 results."

What should webmasters do?

Debate about this change is ongoing as webmasters and SEOs grapple with it.

There's been discussion about opting out of featured snippets in preference for a link further down the page. Asked whether opting out of snippets gives a return to the previous ranking, Danny Sullivan said he “expected” it would, but didn't give a full guarantee.

Another factor to note is that featured snippet content drives voice answers, so blocking your snippet would also block it from being a voice response.

It’s safe to say there’s no one size fits all and any changes you make to your site should be carefully monitored.

It’s worth considering which is more valuable to your business, a snippet or a “normal” organic listing on page 1.  This will depend on your strategy and goals - clicks, brand exposure, conversions etc - and which type of result delivers this better for your business.

Edith MacLeod Published this article 5 Feb, 2020
Edith MacLeod works in Wordtracker's Community and Content team. With a background in languages, in previous roles she has worked as a translator and interpreter and as a news editor, before moving into the world of SEO.