Posted by Edith MacLeod on 10 Jul, 2018
View comments Search News
The speed update is now rolling out for all users. It will only affect the mobile search rankings of the slowest sites. 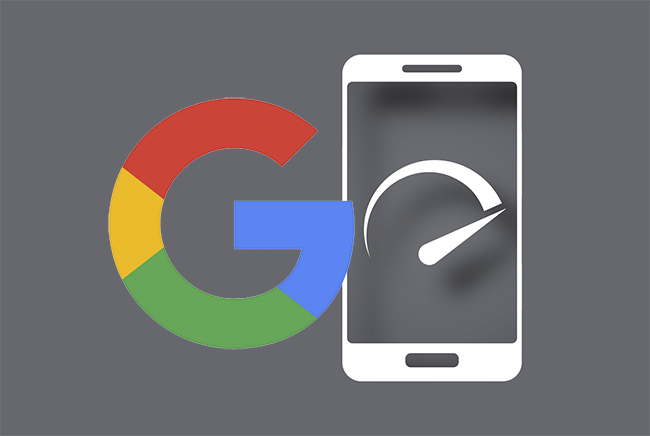 In an update on their webmaster blog on 9 July, Google confirmed that the Speed Update scheduled for July is now rolling out for all users. This means page speed is now being used as a ranking factor in the mobile search results.

In their original announcement back in January,  Google said that only a small percentage of queries would be impacted, “those that deliver the slowest experience to users”. Slow pages may still rank highly if they have high quality, relevant content.

The move is separate from mobile first indexing and will affect all mobile sites, including those that haven’t yet officially been moved over to mobile-first indexing.

Google doesn’t give a specific speed metric that your site should be aiming for and John Mueller said sites could improve incrementally, so small gradual improvements to slow sites can help rankings.

Google has plenty of tools to help you improve your page speeds.

Test My Site is a simple to use mobile speed testing tool which gives a a general rating and an estimated percentage visitor loss figure due to loading speed.

The Page Speed Insights tool will test your mobile and desktop speeds and give suggestions for how to improve. See the Wordtracker case study on how we improved our speeds using this tool.

Google also refers users to their Lighthouse tool and the Chrome User Experience Report to analyse a page’s performance.

Edith MacLeod Published this article 10 Jul, 2018
Edith MacLeod works in Wordtracker's Community and Content team. With a background in languages, in previous roles she has worked as a translator and interpreter and as a news editor, before moving into the world of SEO.