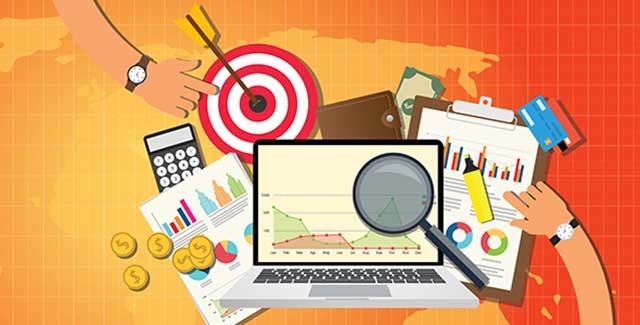 While the disruption has caused concern amongst website owners, Google has also warned that these changes are not the Penguin roll out that webmasters have been waiting for since late last year. This means further and possibly greater disturbance to search results should be expected.

The search engine regularly makes small changes to its ranking algorithms, many of which pass unnoticed. However in the last two weeks there have been widespread changes to rankings and traffic as the core algorithm works take place. Many website owners have reported significant fluctuations, in contrast to the minor ripples usually felt with standard Google updates.

Due to the unexpected impact of the core algorithm update, many thought the disruption was a sign that the latest version of the long awaited Penguin update had been deployed. Penguin was delayed at the end of 2015 – reportedly due to fears that it would be disastrous for some retailers in the lead up to the holiday season – and is expected to have a major impact on Google results. The search engine has said that Penguin will be rolled out early in 2016 but, this is not the cause of recent flux. Webmasters should be aware that more changes are to come.

In response to a flood of concern, and thousands of tweets and questions from webmasters, Google has taken the unusual step of confirming that it is making changes to its core algorithm but that this is not Penguin. Google Webmaster Trends Analyst Gary Illyes took to Twitter to deny reports of Penguin being tested after a tweet from a follower: 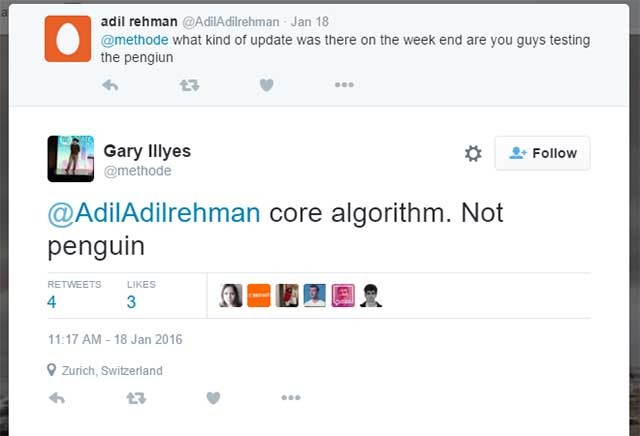 Search Engine Land’s Barry Schwartz said, “Many webmasters are waiting for a Google Penguin update, and we are expecting it to happen early this year. So when we see major fluctuations, some are quick to say it is Penguin… The thing is, the past week or so has been pretty volatile in the search results for both the automated tracking tools and the chatter in the community. But again, Google is saying it is not Penguin, it is core.”

The changes appear to have been localized, happening in key geographic regions such as the UK and USA in isolation. Adding to the uncertainty was a recent Google confirmation that it has incorporated its spam-fighting algorithm Panda into its core algorithm. These updates do not work in real time, meaning the changes will likely be felt as a ripple effect.

Anticipating confusion, Google sat down for an interview with The SEM post. The article was pushed by Gary Illyes on his Twitter feed, suggesting Google wants webmasters on the same page. The quotes are attributed to a spokesperson but are confirmed as coming from Google. 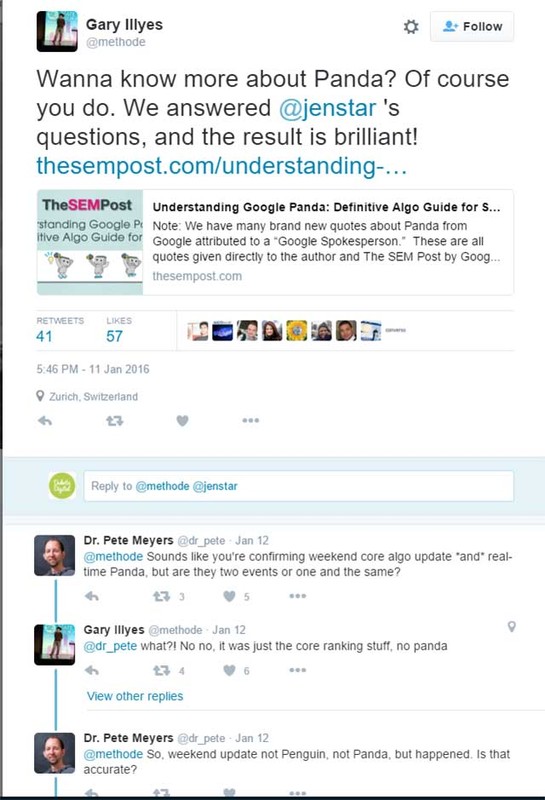 So what do we know?

Rebecca Appleton Published this article 20 Jan, 2016
Rebecca is Wordtracker's lead writer and also the managing director of digital PR and marketing agency, Dakota Digital . She is a former Press Gazette Online Journalist of the Year award winner and holds a 1st Class Masters degree in Online Journalism. With more than 8 years experience at the forefront of digital marketing she works with small, medium and large organizations, across all main verticals, in the UK, US and Australia. She is also a published author and digital marketing columnist.