Posted by Rebecca Appleton on 18 Oct, 2016
View comments Search News
Google has confirmed that it will create a separate search index specifically for mobile within the next couple of months. 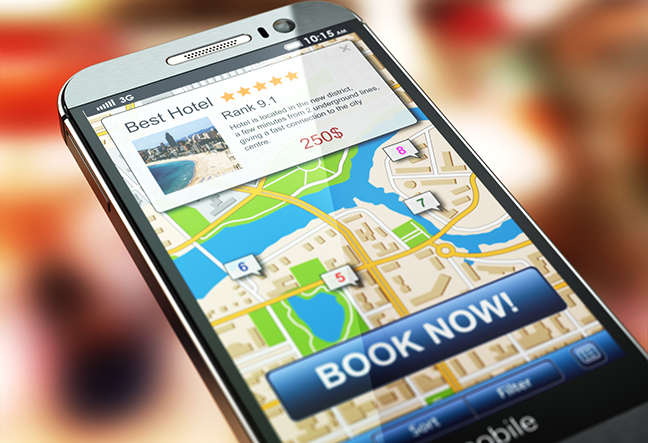 This new search index will become its primary index – and although Google says it will maintain a separate index for traditional desktop searches, this will no longer be the dominant resource and the mobile version will be the most up-to-date.

The change was confirmed by search analyst Gary Illyes at the Pubcon digital marketing conference in Las Vegas. The search engine ignited speculation that it would launch a mobile only index at a previous conference, SMX East in New York City, last year. Illyes was again the person who broached the notion of a separate index for mobile search but said only, “…please don't assume we WON'T have different indexing for mobile. We are still experimenting, but it may happen”. Fast forward 12 months (almost to the day) and ‘may’ has become ‘will’ though Illyes refused to be drawn on exactly when the change can be expected. He did concede that it would be in the next few months, but an exact date hasn’t been confirmed and no additional details given.

The precursor to the separate index confirmation came with a stat. After taking to the stage to deliver his keynote address, Illyes noted that more than 85% of Google’s search results are now mobile friendly. This has led the search engine to drop the ‘mobile friendly’ tag (presumably because it’s now in the majority). Following hot on the heels of that news came the headline story – that Google was developing a mobile first index. Historically, the desktop was the main reference point but, given the 85% stat and the fact that more than half of all internet searches now come from a mobile device, Google is prioritising accordingly.

What are the ramifications of this news?

The good news is that the switch appears to be at least a few months off so there is time yet to get your mobile presence in order.

Is your site mobile friendly? Are you happy that your mobile investment will pay off with this news? Let us know in the comments. If you’re concerned about this development, we have lots of mobile SEO advice here on the blog. Just tap mobile into the search bar to see all of our latest mobile-themed posts.

Rebecca Appleton Published this article 18 Oct, 2016
Rebecca is Wordtracker's lead writer and also the managing director of digital PR and marketing agency, Dakota Digital . She is a former Press Gazette Online Journalist of the Year award winner and holds a 1st Class Masters degree in Online Journalism. With more than 8 years experience at the forefront of digital marketing she works with small, medium and large organizations, across all main verticals, in the UK, US and Australia. She is also a published author and digital marketing columnist.