The anatomy of an entrepreneur [infographic]

Posted by Jo Cameron on 18 Mar, 2015
View comments Marketing
What characteristics come to mind when you think about successful entrepreneurs?

Do you (like a quick image search reveals) think about a suited business man or woman with a thumbs up?

Or of the iconic Steve Jobs roll neck sweater, or a zip up Zuckerberg hoodie?

Perhaps you don’t think about clothing, but about characteristics successful people possess like taking risks, being persistent, having a strong sense of purpose or being really focused.

Anna Vital cleverly displays the challenges that faced some of the most recognizable names in tech and business in her infographic "How to Succeed?". 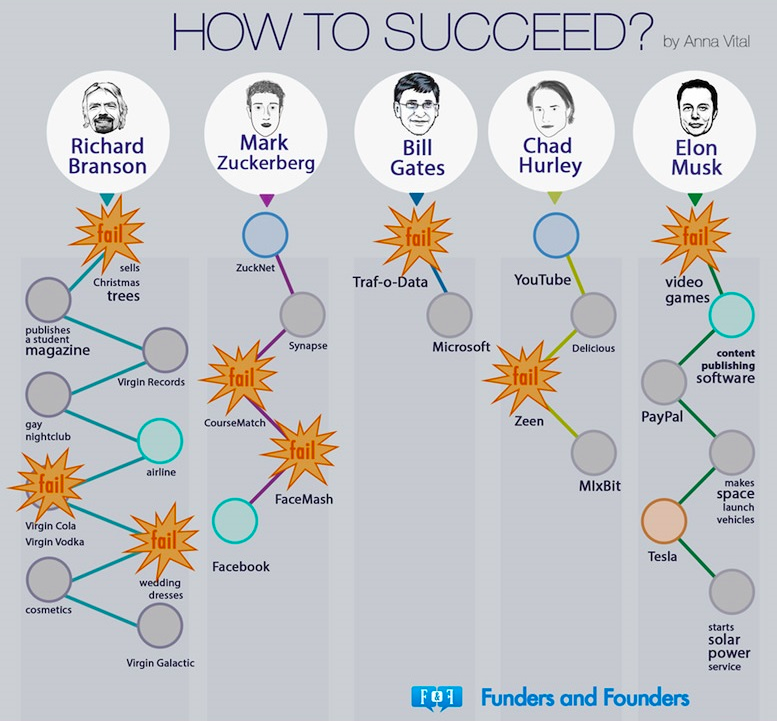 So what drives people to keep going after they encounter one of these scary, orange, spiky fails?

Richard Branson lists his top 10 quotes on failure, which when read one after the other do seem to have a positive effect.

5. One who fears failure limits his activities. Failure is only the opportunity to more intelligently begin again. - Henry Ford

So do we have to be some kind of superhuman to truly believe that failure is an opportunity? Or do we just need a little reminder every now and then?

Mark Zuckerberg says that making lots of mistakes is the secret of his success. But then he is in the position to say that, we don't often hear from people who have a long string of fails.

One thing we do know is that there are many different roads to success - this doesn’t necessarily mean leaving school at 16 (like Richard Branson), but about remaining resilient, learning from success and failures and not giving up.

Picking yourself up after failure is certainly one component of the anatomy of the successful entrepreneur. This infographic from StartUpBros gives us further insight into what these resilient beasts look like. For example 60% just didn't really fancy working for someone else. 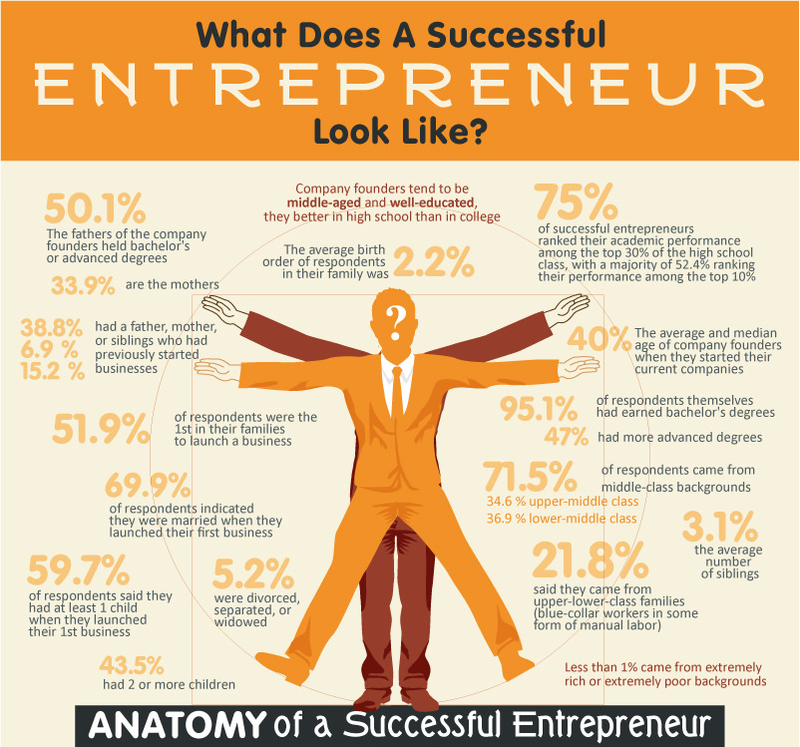 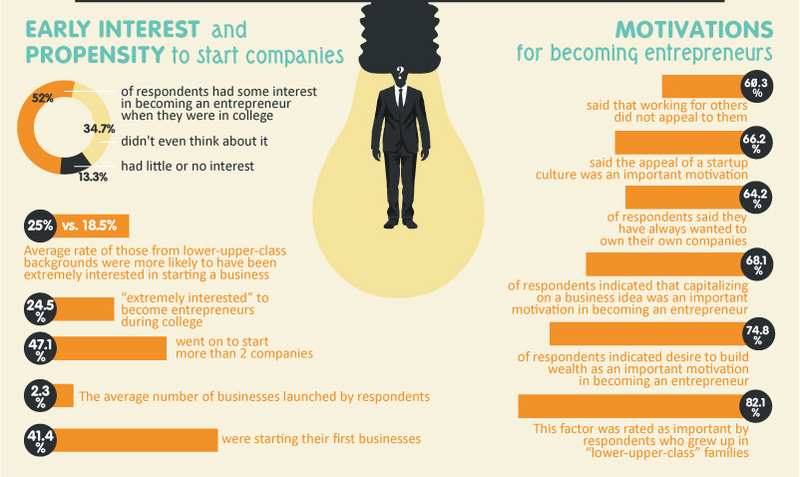 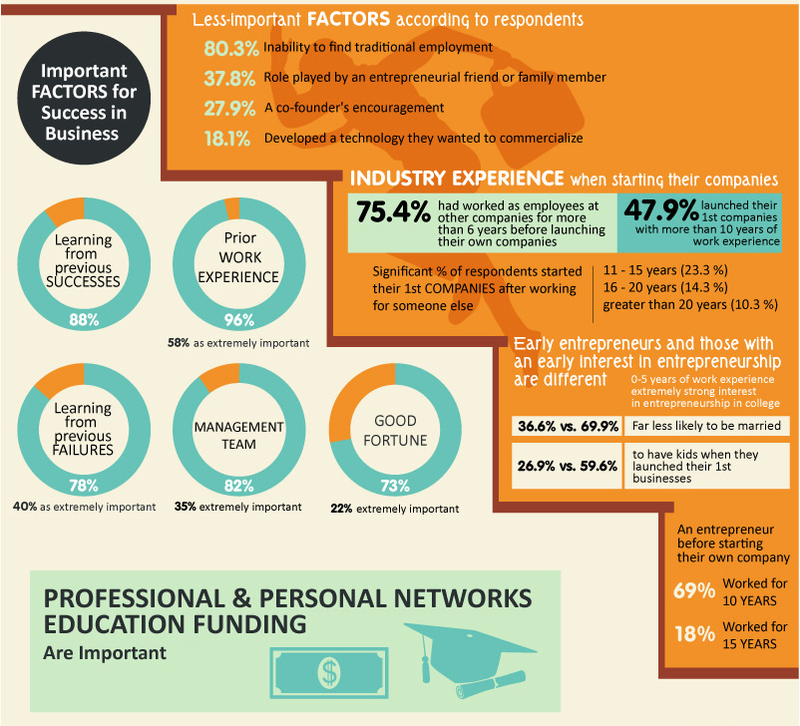 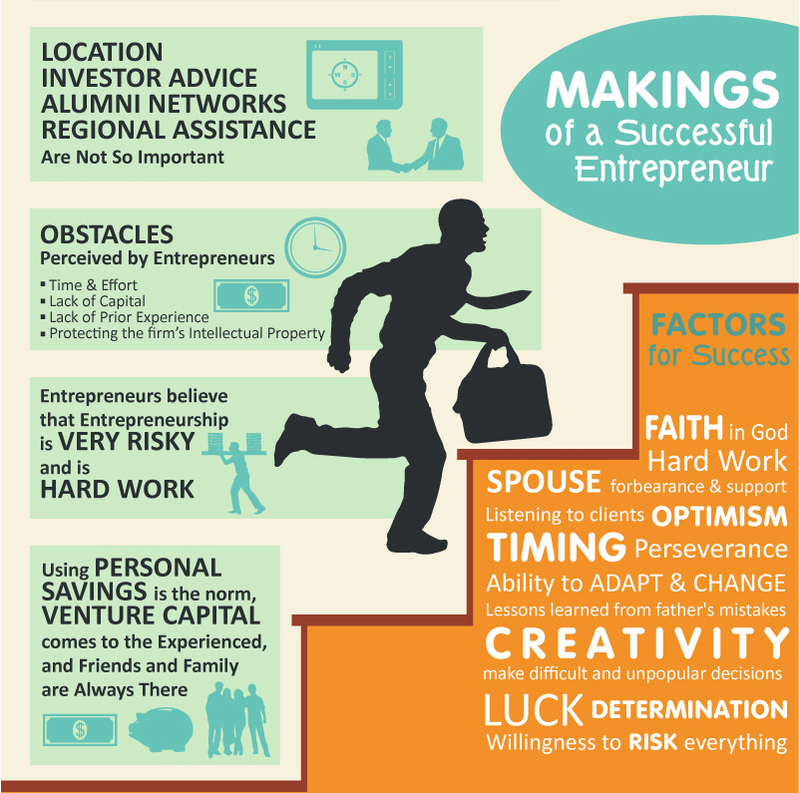 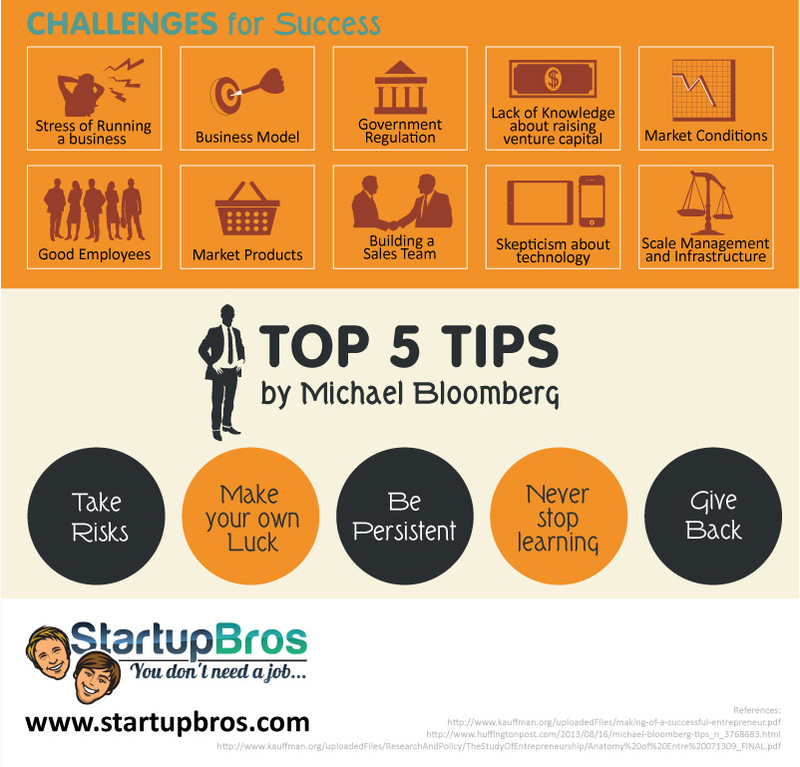 What motivates you to succeed? Let us know in the comments below. 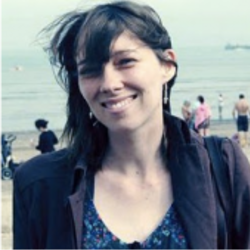 Jo Cameron was Wordtracker’s Content & Community Manager where she worked for over 4 years. Jo makes jewellery which she sells on Etsy, she also enjoys drawing, painting and occasionally blogging about the things she makes. Follow her on Twitter.