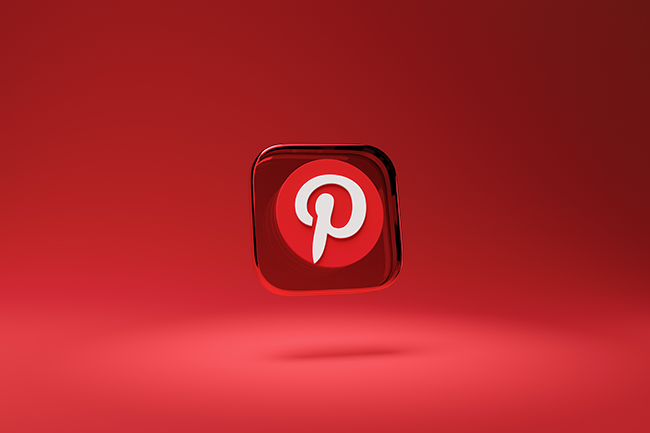 Pinterest has unveiled a new ads feature called Idea ads, which it describes as an immersive, multi-page format designed for advertisers to showcase ideas in action.  When shoppers click on the ad they’re directed to the brand website where they can view more information about the item.

“In fact, campaigns that feature Idea ads see 56% higher brand awareness and 59% higher brand recall vs. those that don’t.1 That’s because Idea ads take your customer from inspiration to realization with simple, step-by-step guides using imagery and video.”

The new paid partnership tool announced at the same time allows businesses to partner with Pinterest creators. This gives the opportunity to reach a wider audience through collaboration with Pinterest’s creator community.

The new formats and tools are now available in over 30 countries.

Pinterest has been busy launching new features over the recent period. Idea ads follow on from Idea Pins, announced in March last year, and which Pinterest is continuing to make more shoppable.

Pinterest may be slightly overshadowed by some of the other social media players, but if it’s a good fit for your niche it may be time to take another look at the platform.

Edith MacLeod Published this article 28 Jun, 2022
Edith MacLeod works in Wordtracker's Community and Content team. With a background in languages, in previous roles she has worked as a translator and interpreter and as a news editor, before moving into the world of SEO.

A small business guide to starting a newsletter [infographic]

Posted by Wordtracker on 21 November 2022