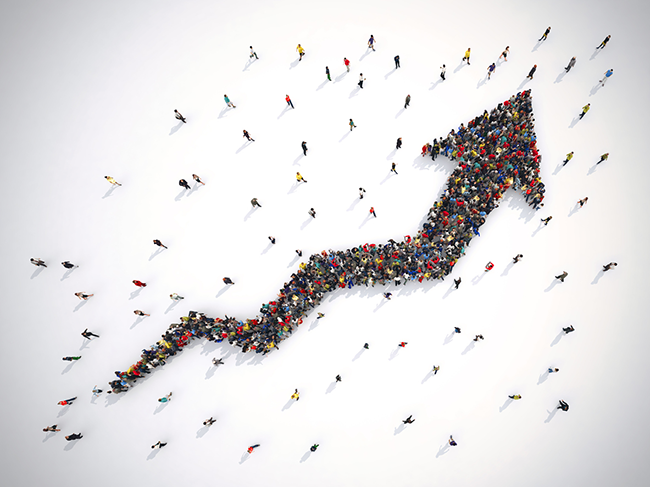 Meta is to remove detailed targeting options from Facebook ads for sensitive topics such as health, sexual orientation, religious practices and groups, and political and social beliefs.

The announcement, made in a blog post last month, said it was in response to user expectations and feedback on preventing abuse of the targeting options.

“...we want to better match people’s evolving expectations of how advertisers may reach them on our platform and address feedback from civil rights experts, policymakers, and other stakeholders on the importance of preventing advertisers from abusing the targeting options we make available.”

The announcement gave these examples of targeting options which will be affected:

It added that other targeting options which had not been widely used would also be removed.

The change will be rolled out on 19 January, but “in the vast majority of cases” campaigns will continue to deliver to the impacted targeting options until 17 March 2022.  This gives users time to prepare and test alternative options.

Meta says users will be able to make most edits at the campaign level without impacting targeting up until 17 March, though some changes at the ad set level might impact the target audience.

“After March 17, 2022, edits for impacted campaigns will not be possible - at the campaign, ad set or ad level. To make sure campaigns or ad sets aren’t paused or have terms automatically removed on this date, advertisers should update their affected ad set’s detailed targeting and publish changes before March 17, 2022.”

Targeted advertising has been key to Facebook’s massive growth. The company has been under severe pressure for some time now to take action on microtargeting, particularly for sensitive issues, with leaks and whistleblowers highlighting the real-world harms caused.

It’s good to see this action being taken now, but many detailed targeting options remain available so the model itself, which is a cause of concern for privacy advocates, remains.

Edith MacLeod Published this article 11 Jan, 2022
Edith MacLeod works in Wordtracker's Community and Content team. With a background in languages, in previous roles she has worked as a translator and interpreter and as a news editor, before moving into the world of SEO.

Why you should pay attention to ecommerce URL structures