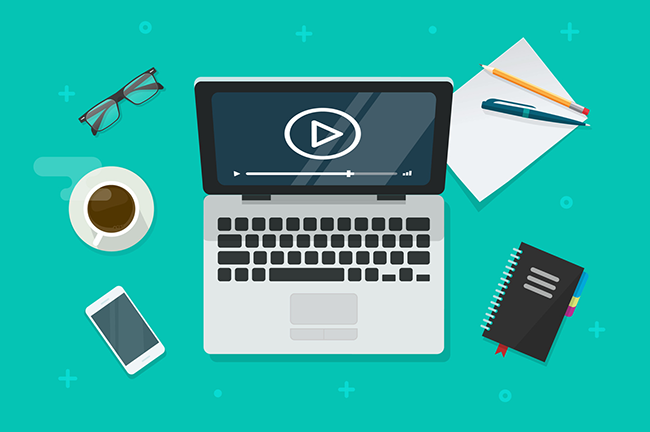 LinkedIn has decided to discontinue its Stories feature and will be pulling the plug on it from 30 September.

LinkedIn Stories and Twitter Fleets, ephemeral formats along the lines of Snapchat’s Stories, were both introduced in 2020.  Twitter shut down Fleets last month and it seems LinkedIn Stories has now met the same fate.

In a blog post announcing their closure, Senior Director of Product Liz Li said the company had learned that people wanted something different on LinkedIn. Instead of disappearing videos, people wanted to create lasting video content.

“You wish videos could live on your profile, not disappear. In developing Stories, we assumed people wouldn’t want informal videos attached to their profile, and that ephemerality would reduce barriers that people feel about posting. Turns out, you want to create lasting videos that tell your professional story in a more personal way and that showcase both your personality and expertise.”

LinkedIn said they were learning from this and would develop the Stories format into a reimagined video experience across the platform, using the creative tools available in Stories to enable users to make videos in a professional context.

In a separate blog post, LinkedIn advised advertisers that any image or video ads users were intending to run between Stories after the 30 Sep closure date would be shared to the LinkedIn feed instead.  Any paid Story promoted or sponsored directly from a user's Page in Campaign Manager will not appear in the LinkedIn feed, and wlll need to be recreated in Campaign Manager as an image or video ad.

Edith MacLeod Published this article 7 Sep, 2021
Edith MacLeod works in Wordtracker's Community and Content team. With a background in languages, in previous roles she has worked as a translator and interpreter and as a news editor, before moving into the world of SEO.