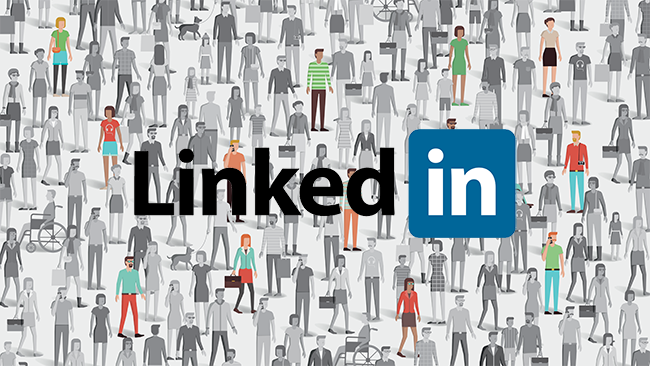 LinkedIn has announced a new Careers Break feature on Profiles, where members will be able to enter details about any periods spent away from work.  Traditionally, gaps in a CV have been viewed with suspicion by employers, so this is a welcome move from LinkedIn.

It’s an acknowledgment of big shifts in the world of work, with the pandemic further disrupting traditional work patterns.  There’s also an increasing awareness and demand for a better work-life balance and room for caring responsibilities.

The platform is also responding to feedback from members who said they wanted to be able to represent their career breaks positively, highlighting skills and experience attained during a career break

LinkedIn said they had surveyed close to 23,000 workers and over 4,000 hiring managers.  Findings include:

While pauses in work - whether forced or voluntary, and for a variety of reasons - are becoming more common, the survey shows there’s still some way to go with employers.

LinkedIn says professionals who take a career break are often honing their skills or developing new ones, and that some employers may not realise this.

LinkedIn's survey shows 51% of employers would be more likely to call a candidate back if they knew more about why they took a career break, so this will be a helpful addition to many member profiles.

LinkedIn’s Career Break lets you add this as a section in your profile. You can specify the reason for the break, dates and add further details.

The Career Breaks feature is currently rolling out and LinkedIn says it will soon show up in candidate searches. Recruiters will be able to see how the life experiences and skills people have acquired during a work pause match the skills they’re seeking.

LinkedIn hopes their new feature will make it easier for both candidates and employers to have conversations about career breaks, including the skills and experience professionals can gain away from the traditional workplace.

Edith MacLeod Published this article 8 Mar, 2022
Edith MacLeod works in Wordtracker's Community and Content team. With a background in languages, in previous roles she has worked as a translator and interpreter and as a news editor, before moving into the world of SEO.