The Evolution of SEO [Infographic]

Posted by Matt Cayless on 1 Dec, 2017
View comments SEO
Take a step back in time with this fun infographic tracing the fast moving history of SEO.

SEO is a fast-moving business; algorithms, trends and best practices change at such a rate that it's easy to forget that the industry is still a relatively new one. Google launched less than 20 years ago, and since then search engines and SEO have evolved at an incredible rate.

Bubblegum Search has created a fun, interactive infographic which gives a brief history of SEO and a rundown of its developments. It's perfect for SEO newbies who want an overview of the search engine timeline, but old hand SEO experts will also love taking a step back in time to see how far their industry developed.

Here are a few of our favourite facts from the infographic that you might not have known.

That's right - 44 years before the world's first ever website had been created, clever people were discussing the concept of search engines. In 1945, an article in The Atlantic written by Dr Vannevar Bush discussed the idea of collecting an ever-expanding collection of data which could be added to and extracted from at any given time. That idea is a reality today, in the form of Google, Bing, Baidu and every other popular search engine.

When Google welcomed the Panda algorithm into the world in 2011 to tackle the problem of poor quality, irrelevant content, a staggering 12% of search engine rankings were affected. That just goes to show how much shoddy content was plaguing the top search results, and how much impact Google's algorithms can have on our search experience.

Google's computers are smarter than their engineers

RankBrain, the super-sophisticated machine which gives smart, highly targeted search results, was created by Google in 2015. It learns like a human, and Google put it to the test when they put it head-to-head with their human engineers. RankBrain predicted the information search relevance by about 10% better! That must have stung a little, but it demonstrates just how advanced search engine technology is becoming.

See the infographic below, or the full interactive version here. 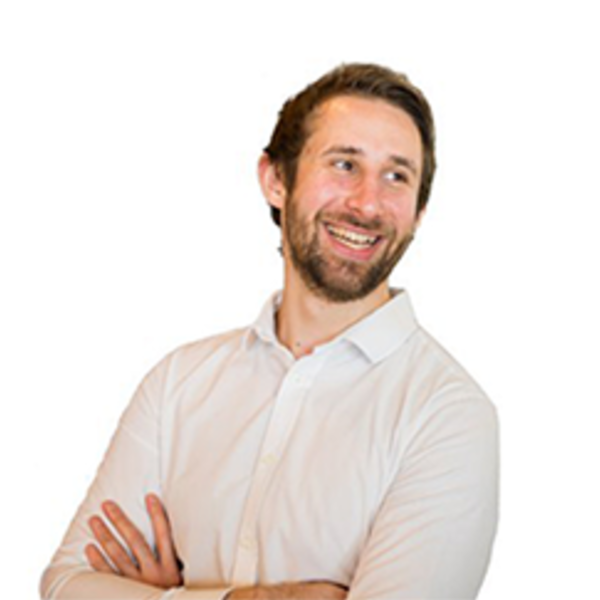 Matt Cayless Published this article 1 Dec, 2017
Matt Cayless is cofounder and lead SEO Consultant at Bubblegum Search, an SEO & Content Marketing agency. He has a passion for helping businesses optimise their content experiences online. By night he can be found training for his next marathon while remaining fearful of carbohydrates.