Negative SEO: Is it really so bad?

Posted by Sammi Cohen on 22 Nov, 2016
View comments SEO
Negative SEO does the exact opposite of what SEO is supposed to do. Instead of intentionally driving traffic to your website, negative SEO actually drives it away. It’s no mistake, either. Negative SEO efforts are intentional. 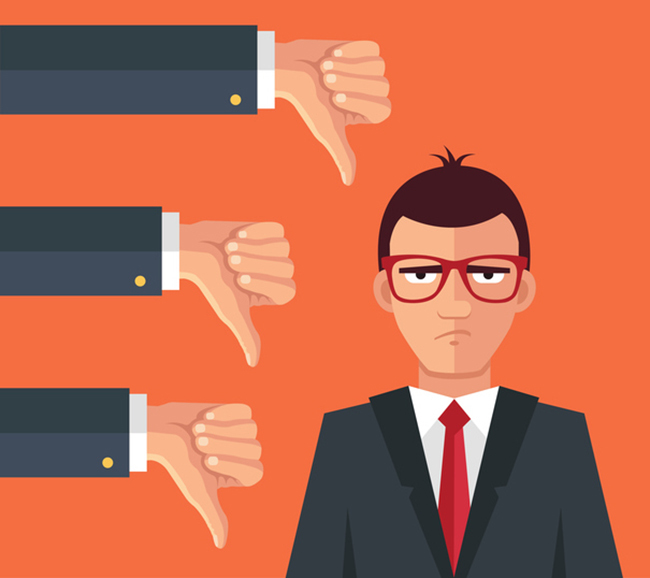 Most of us have at least an abstract idea of what search engine optimization, or SEO, is and how it can help your business. SEO marketing is generally thought to be a good thing, as it drives traffic to businesses’ websites. But SEO actually has its own little evil twin: negative SEO.

But it occurs more than you might think. According to HubShout’s 2016 link disavow survey, 47% of respondents have seen negative SEO impact a client’s website. That’s nearly half of all survey respondents who have encountered cases of negative SEO for their clients. Clearly, it’s not as rare as Google would have us to believe.

But how can links to my site be harmful?

Links to your site are beneficial to you only if they are from a recognized, non-spammy source. If someone intentionally builds a bunch of spammy links to your website, it’ll raise a red flag to Google. It may actually give the impression that you’re trying to cheat the system by creating tons of low-quality links to your site in hopes of getting a better page ranking. Google may also believe that these spammy links indicate that your site itself is spam. In either case, there’s a chance that your site may be penalized as a result -- or it could even be removed from search results altogether.

Why would someone use negative SEO in the first place?

Someone who attempts to attack your site with negative SEO will often look at the keywords on which your site ranks. He or she may then use these keywords against you by putting these keywords in their anchor text in unnatural ways. The syntax may be off or the links may appear in spammy-looking comments on blogs or in web forums. The goal here is to make it look like you are the one doing something wrong. When someone uses negative SEO against you, they usually want it to appear as if you’re trying to manipulate your web ranking by going against Google’s policies.

While not true in every case, people tend to use negative SEO when they’re trying to take down the competition. If an organization isn’t able to rank highly in search results, they may resort to other measures in order to hurt their competitors. That’s why high-ranking sites that follow Google’s ethical guidelines are especially vulnerable to negative SEO attacks. People who resort to this method are trying to serve their own interests by inflicting the most damage possible.

In some cases of negative SEO, the reason behind the attack isn’t always clear. It may be performed simply out of malice. That’s what happened to wpsitecare.com, a popular WordPress support site. When the site owners noticed a suspicious spike in “unnatural links from lots of unsavory sources,” they realized they were being targeted by negative SEO. Google ended up penalizing their site for 30 days, which had a fairly significant impact on their revenue stream. The owners later found out that the attack was orchestrated by someone within the WordPress community. Although their site managed to recover from this attack, other sites have not been so lucky.

Fortunately, negative SEO is not always successful. But if you don’t know what to look for or how to combat it, this tactic could quickly have serious consequences for your business.

When Eric Rohrback, a search marketing professional, noticed that his website was being targeted using keyword-rich anchor text on spammy websites, he took extensive action to monitor the links and disavow them to Google. Although you have the option of contacting the owner of the websites upon which spammy links appear for removal, this usually isn’t an effective option for intentional SEO attempts.

But I thought we didn’t have to disavow links anymore!

It’s true that Google has said that with Penguin 4.0, there’s much less of a need to disavow links. This is because the newest algorithm roll-out is much better at detecting spammy links and sites in the first place. However, while Penguin 4.0 is granular and updates in real time, it’s not a perfect system. It’s much less likely to demote your entire site due to spammy links, but if Google can’t make a definitive determination as to who is behind a negative SEO attack, you’re more likely to be the one penalized.

Gary Illyes, Webmaster Trends Analyst at Google, noted that you can help both Google and your site by continuing to disavow links. In fact, 48% of respondents in HubShout’s Penguin 4.0 survey said that they will disavow links under the newest algorithm. That may be because the link disavowing process is thought to be much more effective now than it was in previous incarnations of Penguin. Because this newest version updates regularly, businesses are more likely to see immediate effects when they disavow links. As a general rule, if you notice an influx of spammy links, it’s best to disavow them.

Do I need to worry about negative SEO hurting my business?

According to both Google and Moz, the majority of businesses probably don’t need to be very concerned about negative SEO. However, it’s always a possibility. This is especially true for those in highly competitive industries. If your niche is cut-throat - or if you have a history of site penalization - you should monitor your backlinks on a regular basis. If you aren’t paying close attention, you may not realize that negative SEO could be behind the significant spikes and dips in your web traffic.

Even if your website isn’t considered to be at a high risk for negative SEO attacks, your business may still benefit from a monthly link audit. This can also help you to discern where your traffic is coming from due to good links, and it can give you ideas on how to improve your current SEO strategy.

So while you most likely will never have to worry about a negative SEO attack, you shouldn’t ignore any spammy links you find. Continue to disavow them to Google and be diligent about backlink monitoring. These are the best preventative measures you can take in order to protect your website and your business from intentional harm. 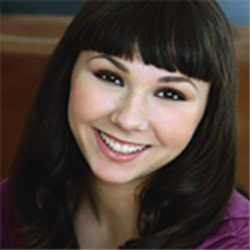 Sammi Cohen Published this article 22 Nov, 2016
Sammi Cohen is a premium writer for HubShout. In addition to running her own vintage style blog, she regularly performs in musical productions throughout the Rochester, NY area. Sammi holds a BA in Theatre and Speech from Wagner College.

Google says a mix of reviews is more trustworthy

Posted by Edith MacLeod on 1 December 2021

How to keep your business social media secure