How does hosting affect your website's SEO?

Posted by Jerry Low on 19 May, 2015
View comments SEO
The impact of hosting on your site's SEO and how you can go about choosing the right hosting company.

Short answer: potentially, yes. After all, if it were no, we wouldn't be writing this article. Your fight for web prominence doesn't start with analytics and keywords, it actually begins when you find a hosting company and pick a plan.

While a good host isn’t going to boost your rankings or guarantee you a spot at the top. A bad host it can actively damage your chances at building credit with Google, Bing, and other search engines. 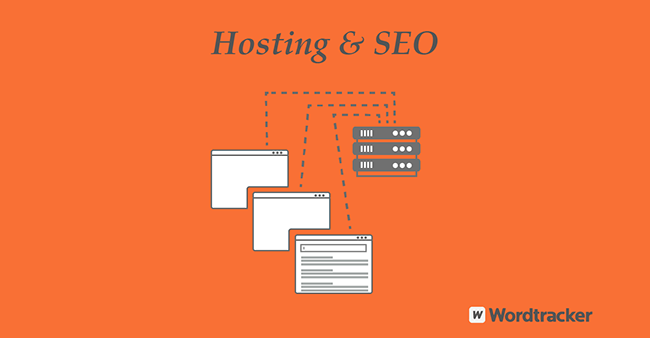 Quick, responsive sites are far more likely to scale search rankings than their more sluggish brethren. And really, it makes sense. Low load time is hugely detrimental to user experience. For Google, that's a dealbreaker. The tech giant was the first to start dinging slow sites, and other engines were quick follow.

Plenty of analytics suites can give you some insight into how well your own site stacks up.

Google Webmaster Tools is great, but Alexa is also surprisingly good at this. Even without paying for advanced metrics, you can check in to see what speed percentile a given page is at.

Several different factors can slow your site down. Oversized photos can certainly bump load time, as can poorly designed CSS and HTML. But even if you've streamlined your code and minded your p's and q's everywhere else, making a bad choice when it comes to your host can still put you in the slow lane.

Company choice may have some bearing on this – some boutique options have a reputation for speed, such as Bluehost and Linode.

Also important is whether you're using a shared or personal server. Cheap hosting options will often tether your site to a server shared by potentially hundreds of other companies. This isn't necessarily a bad thing. Shared servers are incredibly common, and work well for most sites. However, if you're dealing with a lot of traffic, high-maintenance web design, or just want to max out on speed, there are better options.

Using a virtual private server (VPS) means that you'll still be sharing space, but with some key differences. On a shared server, just one resource-hungry neighbor can trash your site speed. On a VPS, you're at least guaranteed a certain allotment of server resources, giving your site more reliable power. The best (but most expensive) solution: a dedicated server. Link up with one of these, and you're guaranteed full control over the server, not to mention VIP status with whatever company you're dealing with.

Now, all the speed in the world doesn't matter too much if your site's down, or otherwise inaccessible. Consistently unavailable websites can be in for some considerable SEO penalties if a problem goes unfixed. While it's uncommon, some hosts also have been known to adopt some search-killing practices, such as requesting resource-intensive sites to drop plugins. 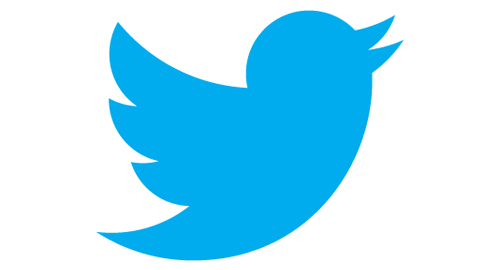 Actually giving an accurate estimate on uptime is a bit of a sore spot for most hosts. Obviously, it's only very rarely that you'll see a projected number under 99%. Heck, it's pretty common to see something more like 99.9% - competition's pretty fierce. Honestly? Most of those numbers are fairly accurate. Prominent hosting companies tend to have highly reliable, well-maintained servers. That said, they will go down. Check through terms of service for precise guarantees of support and even remuneration; companies do often have policies that protect site owners in the case of unforeseen down time.

In either event, perform some basic due diligence on your site. Webmaster platforms will generally shoot you alerts if accessibility issues crop up. Recurring problems might warrant making a call to your host to figure out what's causing them.

Review sites are also a good source of information about reliability and service.

Does it matter who else uses your hosting service?

Shared hosting has been a hot-button issue for years with SEO experts. Using a shared hosting service is an affordable way to set up your small business site or blog. The bandwidth and storaged is shared up amongst the inhabitants and more often than not you won't even know who lives next door.

So let's look at the 2 perspectives on how shard hosting services are viewed in the SEO world.

Some people point out that sharing with questionable sites can damage your site's credibility with search engines. Some hosts have, through lax acceptance policies, garnered reputations for serving spammy clients. A common metaphor for signing up on a shared server is renting a room in an apartment. Now, imagine that the room you're renting happens to be surrounded by incredibly aggressive Viagra salesmen. You can probably see that your own property values might suffer as a result.

On the other hand...

Some say it doesn't make a lick of difference. The most convincing evidence for the latter view comes directly from the horse's mouth. Google has, on a couple different occasions, stated that shared hosting does not affect SEO...sort of. Some pundits are quick to point to statements such as this one made by Craig Silverstein in 2003:

“Google handles virtually hosted domains and their links just the same as domains on unique IP addresses. If your ISP does virtual hosting correctly, you’ll never see a difference between the two cases.”

“There is no PageRank difference whatsoever between these two cases (virtual hosting vs. a dedicated IP).”

But it's worth noting that both quotes are qualified. The first specifies ISP's that have “[done] virtual hosting correctly”, an enormously broad statement that does little to conclusively end the argument. The second mentions PageRank which, while it is the best-known metric used in ordering search results, is not the only one.

Both remarks are also severely dated. Granted, there's no reason to believe that Google would change their policies from then to now, given that shared hosting has only become more popular in that time.

To give you a bit more perspective here is what Matt Cutts had to say about it in 2010:

The main lesson here is to do your homework before starting a hosting contract. If you’re concerned a reverse IP lookup can give you some info on who else is on the server you're already with.

There does seem to be one constant piece of advice: sign up with a good, solid, recommended ISP.

And here's the good news for those of you trying to follow that advice. You're in a buyer's market. Hosting companies are a dime a dozen, and the ball's in your court when it comes to picking one. Even if you're already locked into a bad deal, now's the time to start looking for a better one. After all, subpar hosts are more than just frustrating – they're a massive, resource draining SEO drag as well.

Let us know about your experiences in the comments below! 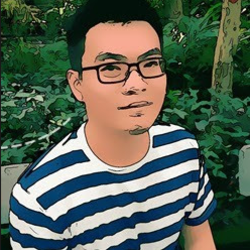 Jerry Low Published this article 19 May, 2015
Jerry Low is a geek, a dad, and a veteran constructor of online assets. You can see more of his work at WHSR as well as his Google+ page.