Posted by Edith MacLeod on 28 Mar, 2022
View comments SEO
Google says the tool, introduced when the internet was a wilder place, now has low value. 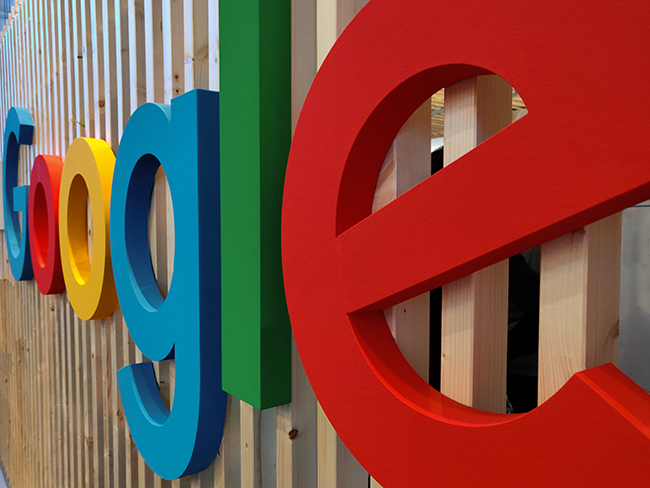 Google has announced that it will deprecate the URL Parameters tool in a month’s time. In a blog post on 28 March, it said no action is required from current users of the tool.

“Going forward you don't need to do anything to specify the function of URL parameters on your site, Google's crawlers will learn how to deal with URL parameters automatically.”

Google said when the tool was launched in 2009, the internet was a “much wilder place” than today.

Over time Google has become much better at guessing which parameters are useful on a site and which are “plainly put - useless”.  Google says only about 1% of the parameter configurations currently specified in the tool are useful for crawling.

Given the low value of the tool for both Google and Search Console users, the decision has been taken to deprecate the tool.

Google directs you to different tools if you need more control over how Google handles URL parameters on your site. You can use robots.txt rules (for example, to specify parameter orders in an allow directive) or the hreflang tag to specify language variations of content.

Edith MacLeod Published this article 28 Mar, 2022
Edith MacLeod works in Wordtracker's Community and Content team. With a background in languages, in previous roles she has worked as a translator and interpreter and as a news editor, before moving into the world of SEO.