Posted by Edith MacLeod on 11 May, 2022
View comments Search News
Changes to sitemap extensions, report a non-existent business, and a new valid metadata help doc are among the Google updates which caught our attention over the past few days. 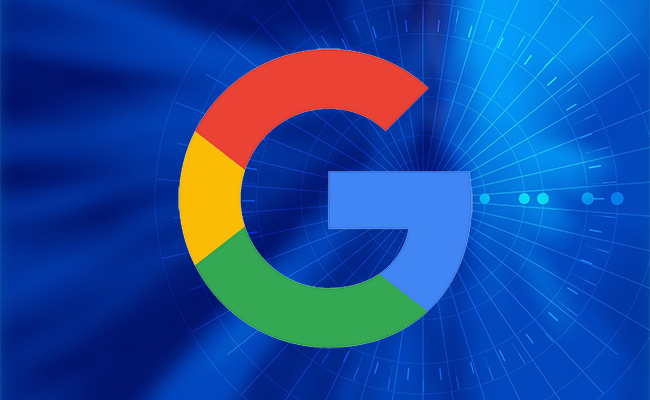 1. Some image and video sitemap extensions to be removed

Google is deprecating some image and video sitemap extensions.  From 6 Aug 2022 the following will no longer be supported and will have no effect on indexing and search features:

No immediate action is needed. Google says you can leave these tags and attributes in place “without drawbacks”, but warnings may be shown at a later point, once these updates are included in next schema versions of Image and Video extensions.

Google’s Business Redressal Complaint Form is where you can report fake or spam businesses on Google Maps.

The "Malicious Content (Phone number/URL/Address/Title)" section now has the additional category “This business does not exist”, as an option for why you think the listing is fraudulent and so should be removed from Search and Maps.

Google has released its annual Ad Safety Report, which shows that in 2021:

For more details, including measures against harmful ads on sensitive subjects such as health or the environment, and new brand safety tools, see Google’s report.

Google has published a new help document called "Use valid page metadata", aimed at helping to ensure it can process the HTML markup of pages.

Google says errors in the markup can cause problems with a site in Search. “For example, if you use an invalid element in the <head>, Google ignores any elements that appear after the invalid element.“  So, you should only use valid metadata inside the <head>.

The following elements are invalid when used in the <head>, and so aren't supported by Google Search when placed there:

LinkedIn also said their feedback shows people are seeing too many polls in their feed, so the platform is reducing these to show “only those that are helpful and relevant”.

Edith MacLeod Published this article 11 May, 2022
Edith MacLeod works in Wordtracker's Community and Content team. With a background in languages, in previous roles she has worked as a translator and interpreter and as a news editor, before moving into the world of SEO.

How the tech giants made their billions in 2021 [infographic]