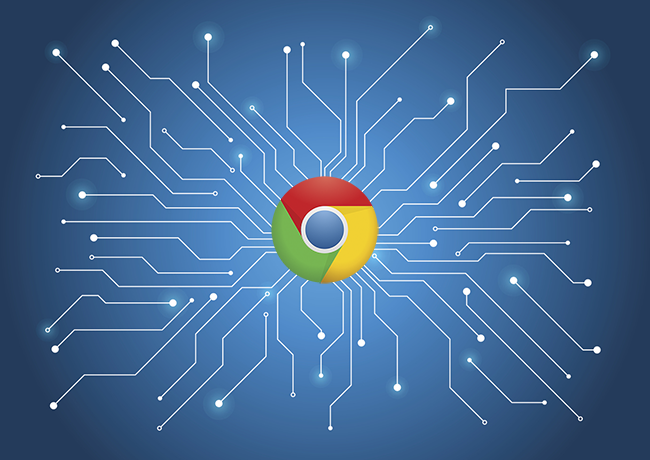 Google yesterday announced that starting from December it would block all ads on any site persistently showing abusive ads.  Chrome 71, due to be released next month, will increase the search engine’s ability to tackle what it calls “abusive experiences”, designed to mislead and trick users into taking certain actions.

Site owners who have an abusive experience reported on their site will have 30 days to remove the offending ads. Failure to do so will result in Chrome blocking all ads on the site wholesale.

Webmasters should use the Abusive Experiences Report in their Search Console to see if anything has been flagged up on their site.

“...more than half of these abusive experiences are not blocked by our current set of protections, and nearly all involve harmful or misleading ads...

Starting in December 2018, Chrome 71 will remove all ads on the small number of sites with persistent abusive experiences.”

Two types of abusive experiences where a deceptive site control appears to do one thing, but has a different behavior when clicked.

Edith MacLeod Published this article 6 Nov, 2018
Edith MacLeod works in Wordtracker's Community and Content team. With a background in languages, in previous roles she has worked as a translator and interpreter and as a news editor, before moving into the world of SEO.