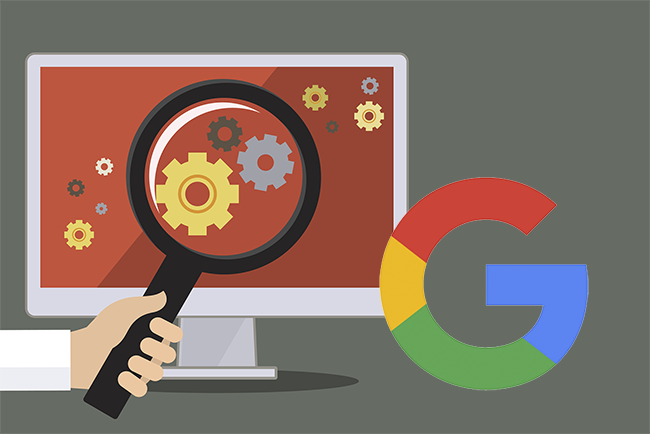 The Index Coverage report, which is found in Google Search Console, shows the indexing state of URLs that Google has visited, or tried to, on your website property.  It shows which of your pages have been indexed and also any problems with indexing your site.

Yesterday, Google announced that it was rolling out “significant improvements” to the report, with a focus on providing more accurate information on existing issues.

It listed the changes as follows:

The Index Coverage report was introduced when Google launched the new Search Console in 2018 and Google says these updates are based on feedback received.

“This page appears in the Google index, but for some reason Google could not read the content. Possible reasons are that the page might be cloaked to Google or the page might be in a format that Google can't index. This is not a case of robots.txt blocking.”

Edith MacLeod Published this article 12 Jan, 2021
Edith MacLeod works in Wordtracker's Community and Content team. With a background in languages, in previous roles she has worked as a translator and interpreter and as a news editor, before moving into the world of SEO.

How to keep your ecommerce store from leaking money [infographic]