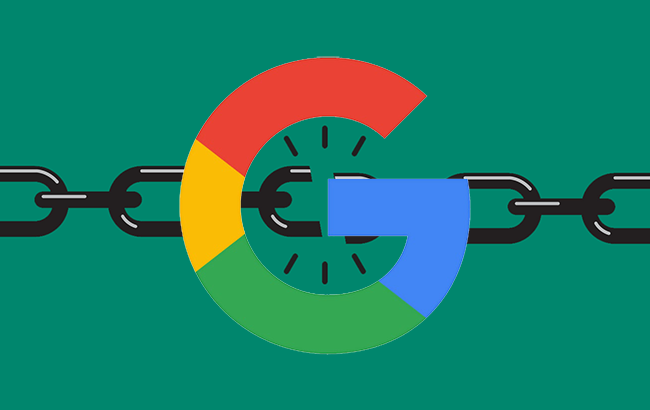 In a significant change to the nofollow link attribute, which has been around since 2005, Google has said this will now be treated as a hint about which links to consider or exclude in Search, rather than discounted.

In their blog post, Google also announced the creation of two new link attributes to help webmasters identify the nature of particular links to the search engine. The two new attributes are for sponsored links and for user generated content links.

The three will work as follows:

Nofollow to be treated as a hint

Nofollow was introduced as a way to fight spam, and expanded to become a way to flag up advertising-related or sponsored links.  Any links marked in this way were discounted in Google’s search algorithms.

All three link attributes - sponsored, UGC and nofollow -  will now be treated as hints, enabling Google to use these and other signals to better analyze links within their systems.

“Links contain valuable information that can help us improve search, such as how the words within links describe content they point at. Looking at all the links we encounter can also help us better understand unnatural linking patterns. By shifting to a hint model, we no longer lose this important information, while still allowing site owners to indicate that some links shouldn’t be given the weight of a first-party endorsement.”

When does the change take effect?

Google said the change goes into effect immediately for ranking purposes, and from 1 March 2020 will also be used for crawling and indexing.  It added that those using nofollow to prevent a page from being indexed should use one of their other recommended methods such as robots.txt files or meta tags.

Do I need to change anything?

Google said no change was needed to any existing nofollows. You can keep using nofollow as a way to identify ads or sponsored links, but Google recommends changing to rel=”sponsored” when convenient.

“If you use nofollow now as a way to block sponsored links, or to signify that you don’t vouch for a page you link to, that will continue to be supported. There’s absolutely no need to change any nofollow links that you already have.”

Ads or sponsored links should still be flagged to avoid penalties using rel=“sponsored” or rel=“nofollow”. Google prefers “sponsored” but says either is fine.

Multiple attributes can be used in a single link tag, so for example rel="ugc sponsored" or rel="nofollow ugc".

Google said the change should not see a rise in link spam in comments and content.

“The link attributes of “ugc” and “nofollow” will continue to be a further deterrent. In most cases, the move to a hint model won’t change the nature of how we treat such links. We’ll generally treat them as we did with nofollow before and not consider them for ranking purposes.”

Will it have "teeth"?

A big change like this obviously arouses many questions among webmasters. What's behind it? What's the incentive to do it? Will Google will eventually put "teeth" into it?

Google's Danny Sullivan rresponded to a Twitter discussion, emphasising that the choice to use the new attributes or not was voluntary.

Google is not focused on driving adoption and is providing a choice for granularity which people can use or not, he said, adding they were concerned not to cause more work for webmasters. 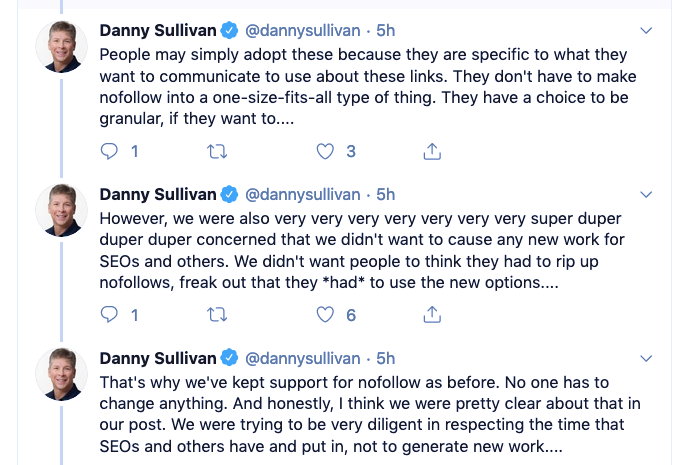 See the full Twitter thread here, and Google’s blog post  and help for further details of the change.

Edith MacLeod Published this article 10 Sep, 2019
Edith MacLeod works in Wordtracker's Community and Content team. With a background in languages, in previous roles she has worked as a translator and interpreter and as a news editor, before moving into the world of SEO.

Posted by Wordtracker on 19 December 2019

Posted by Wordtracker on 10 December 2019

The 3 keys to successful omnichannel marketing...

Posted by Laura Narušytė on 6 December 2019

Posted by Edith MacLeod on 4 December 2019