Posted by Edith MacLeod on 23 Feb, 2022
View comments Search News
The rollout has started as scheduled and should be completed by end March 2022. 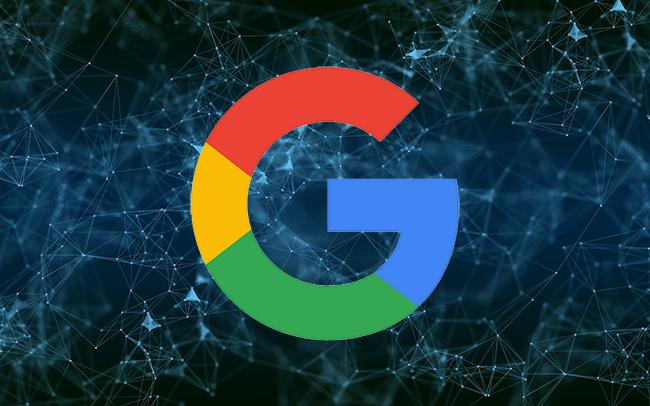 Google announced in a tweet yesterday, that it had started rolling out the Page Experience Update for desktop “slowly”.  The rollout will be lengthy and is due to complete by the end of March.

*** Update *** Google announced in a tweet on 3 March that the update had now finished rolling out.

The rollout had been announced in advance back in November last year. In addition, Google launched a new Page Experience report for desktop in Search Console last month where users could check their site performance ahead of the rollout.

Google says the same Page Experience ranking signals (and their associated thresholds) which have already been rolled out for mobile will also apply to desktop, apart from mobile friendliness.

It seems unlikely that this update will cause big changes to site rankings. Google's Martin Splitt said ahead of the mobile rollout last June that webmasters shouldn't panic if their site was not ready. He said that all other factors being equal, the Page Experience ranking boost would be used as something of a tiebreaker.

However, you should aim to get your existing pages up to scratch over time and certainly make sure new projects meet the requirements.

For more information see our Guide to the Core Web Vitals

Edith MacLeod Published this article 23 Feb, 2022
Edith MacLeod works in Wordtracker's Community and Content team. With a background in languages, in previous roles she has worked as a translator and interpreter and as a news editor, before moving into the world of SEO.