Posted by Edith MacLeod on 14 Sep, 2020
View comments Search News
Websites hit by a core algorithm update can recover before the next core update if issues are addressed. 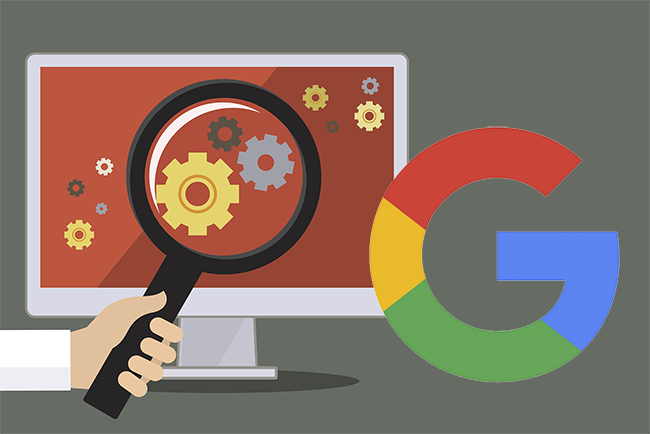 In a Webmaster Central hangout earlier this month, Google’s John Mueller provided details on core update recovery times, and the best courses of action for publishers.

It used to be the case back in the days of the Panda and Penguin algorithms that sites hit by a core update would, if they had taken the necessary measures, recover on the next core update.

However, Google now has broad updates a few times a year, and smaller focused updates on an ongoing basis. In other words, there’s a rolling programme of smaller tweaks and changes, constantly refreshing the algorithm.

Asked why websites hit by an update have to wait till the next one to recover, even if they make good improvements, Mueller said:

“It’s not something that requires a site to kind of wait for the next update to have a chance to be seen differently. They can continue working on things and things can improve over time.

It’s possible that our next core update will make a bigger change in the same direction that you’ve been working and you’ll see a bigger change in your site’s performance as well, but in general sites don’t have to wait for the next bigger update in order to start seeing changes.“

So, if your site has been impacted by a core update, start taking action to rectify immediately, continue working on things and you should see “at least some incremental improvements over time”.

You can see the full hangout here, with the comments on core update recovery starting at 3.35.

"...some really big changes might be things where you have wait for us to be able to reprocess things and take a new look at the way we would want to consider relevancy. But many small things along the way essentially can be adjusted over time."

This is good news for webmasters, as the rolling refresh model means there’s a good chance of a quicker recovery, rather than having to wait months for the next core update.

See Google’s blog post for general advice on core updates and what webmasters need to know about them.

Google has so far rolled out core updates in January and March this year, so there may be one coming soon.

Edith MacLeod Published this article 14 Sep, 2020
Edith MacLeod works in Wordtracker's Community and Content team. With a background in languages, in previous roles she has worked as a translator and interpreter and as a news editor, before moving into the world of SEO.