Google says there is no single E-A-T internal score

Posted by Edith MacLeod on 15 Oct, 2019
View comments Search News
E-A-T and YMYL are concepts, and numerous algorithms and signals are used to see if content matches. 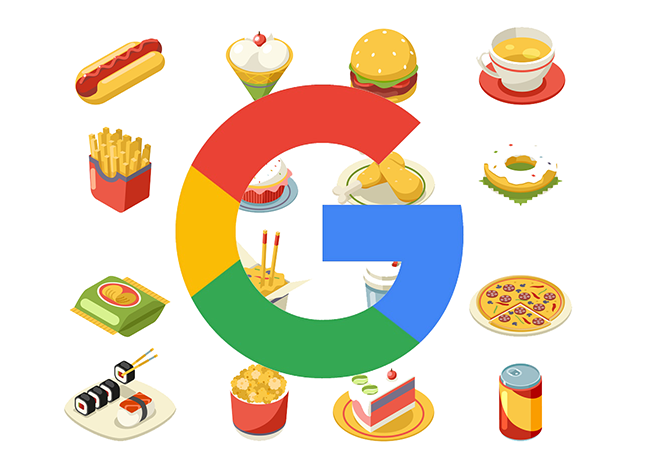 Google has clarified some of the confusion around E-A-T and whether or not it is an explicit ranking factor. E-A-T stands for Expertise, Authority and Trust and is the shorthand used by Google in its Search Quality Evaluator Guidelines.

Speaking at a Pubcon 19 Q&A in Las Vegas last week, Google’s Gary Illyes said there was no internal E-A-T or YMYL (Your Money, Your LIfe) score, rather these were concepts that allowed humans to “dumb down alogorithms”.

Illyes said Google has a collection of millions of 'baby algorithms' that work together to produce a ranking score.

So E-A-T is not an explicit, directly measurable ranking factor, such as for example, page speed. However, many tiny algorithms and signals measure the component parts of E-A-T or YMYL and contribute to ranking scores.

So, while it’s clear that Google doesn’t allocate a single score for E-A-T, it does affect rankings and Google’s advice to work on these areas for your site remains unchanged.

For further information about E-A-T, what Google says about it, and how you should approach it for your site, see our blog post What is Google E-A-T and how does it work?

For an outline of the full Q&A with Gary Illyes, see Marie Haynes blog.

Edith MacLeod Published this article 15 Oct, 2019
Edith MacLeod works in Wordtracker's Community and Content team. With a background in languages, in previous roles she has worked as a translator and interpreter and as a news editor, before moving into the world of SEO.