Google opens up LaMDA for testing

Posted by Edith MacLeod on 30 Aug, 2022
View comments Search News
Register for a chance to see first-hand what Google's advanced AI bot can do. 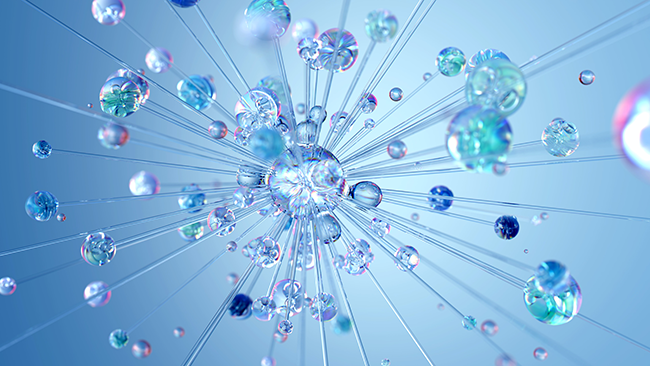 Google has announced that it is opening up the lateset version of its LaMDA AI to the public for testing.   This is the tech which was famously claimed to be sentient by a Google engineer, who was subsequently sacked.

Access is via Google’s recently launched AI Test Kitchen. The facility works as a place where people can try out and give feedback on Google’s latest AI tech.

LaMDA (Language Model for Dialog Applications) is an advanced bot which can chat and answer questions on any topic. It can converse in a much more human way, carrying on the conversation in a way influenced by previous content and understanding the wider context of questions. This would make it much more advanced than the current generation of chatbots.

Google has set up three initial demos for testing in a controlled environment. This is, no doubt, with a view to avoiding the kind of scenario which has occurred previously, most recently with Meta’s bot, where it seems pretty easy to get the AI to start spewing out racist content and conspiracies.

The three demos are:

Imagine It: Name a place and LaMDA will offer paths to explore your imagination.

List It: Name a goal or topic and see how much LaMDA can break it down into multiple lists of subtasks.

Talk About It (Dogs edition): Roll with the conversation and see where it goes. It’s just a fun, kinda-weird, open-ended chat.

Here's the Imagine It demo:

Up to now, we haven’t been able to see LaMDA in action, so it’s great that Google is now starting to open up access. It's limited to the US only for now, but you can sign up to go on the waitlist and Google will let you know when it's available in your country.

Google will be opening up to small groups gradually and broadening access, via Android and iOS apps, as they collect feedback.

Edith MacLeod Published this article 30 Aug, 2022
Edith MacLeod works in Wordtracker's Community and Content team. With a background in languages, in previous roles she has worked as a translator and interpreter and as a news editor, before moving into the world of SEO.