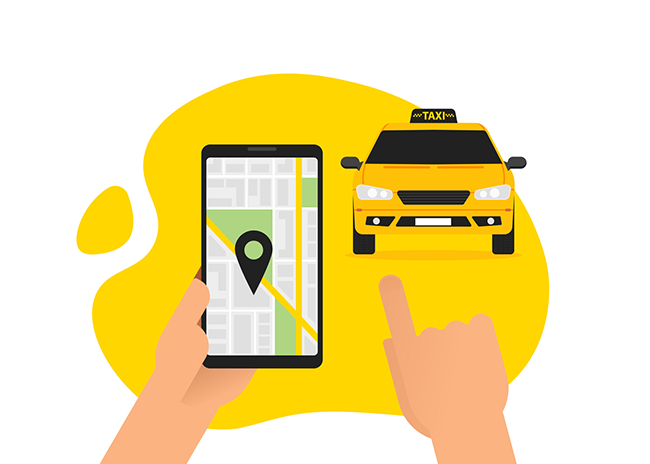 Google Maps has a problem with fake business listings. According to a report in the Wall St Journal, Google Maps has around 11m fake listings, with hundreds of thousands more being added each month.

Google Maps product director Ethan Russell issued a blog post in response to the report, outlining how Google is combatting this problem. He noted that the issue is a long-standing one with a cat and mouse game between Google and scammers who adopt ever changing tactics and techniques.

Last year, Google removed over 3 million fake business profiles, including over 90 percent removed before users could see them. 85% of the listings removed were identified by Google’s internal systems, while over 250,000 were reported by users. Over 150,000 user accounts found to be abusive were removed - a leap of 50% over  2017.

There are various ways these fakes work and they affect both businesses and customers. Genuine businesses lose visibility and consumers are vulnerable to scams. Fake listings are often for services people turn to in emergencies - contractors, repairs, medical services and so on - without a lot of time to verify.

Google clearly has an interest in maintaining user trust and so fighting this issue. At the same time, if businesses turn to paid ads to regain search visibility Google will profit.

In a follow-up article, the Wall St Journal outlined 4 ways to spot and avoid fake listings:

Edith MacLeod Published this article 26 Jun, 2019
Edith MacLeod works in Wordtracker's Community and Content team. With a background in languages, in previous roles she has worked as a translator and interpreter and as a news editor, before moving into the world of SEO.