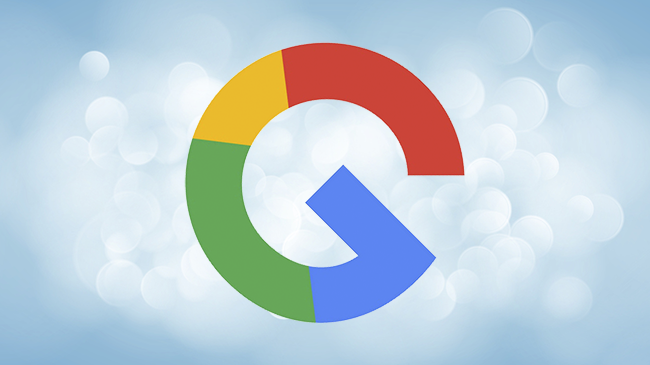 Google first reported the problem on 2 Oct, saying they were working to resolve two separate issues that had impacted URL indexing - mobile indexing and canonicalization.

This was the effect of the bug on impacted URLs: 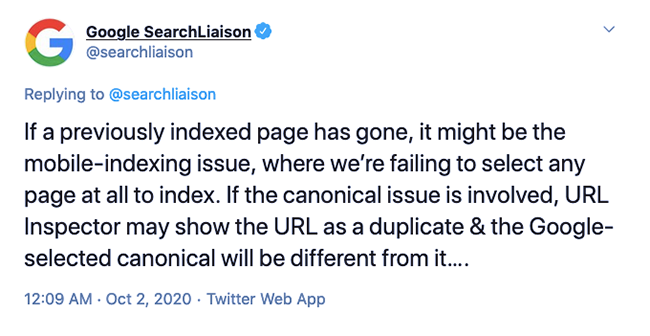 In a status update on the 9th, Google said that 99% of URLs affected by the mobile indexing bug had been restored.

Work continues on restoring URLs affected by the canonicalization, with 55% of impacted URLs restored as of the 9th.

The indexing bugs have caused significant disruption for affected publishers. Bear this issue in mind when looking at your report metrics over this period.

Edith MacLeod Published this article 13 Oct, 2020
Edith MacLeod works in Wordtracker's Community and Content team. With a background in languages, in previous roles she has worked as a translator and interpreter and as a news editor, before moving into the world of SEO.