Google has changed the description length shown in search results

Posted by Edith MacLeod on 18 May, 2018
View comments Search News
What’s the deal with Google and meta description length? Here’s what you need to know. 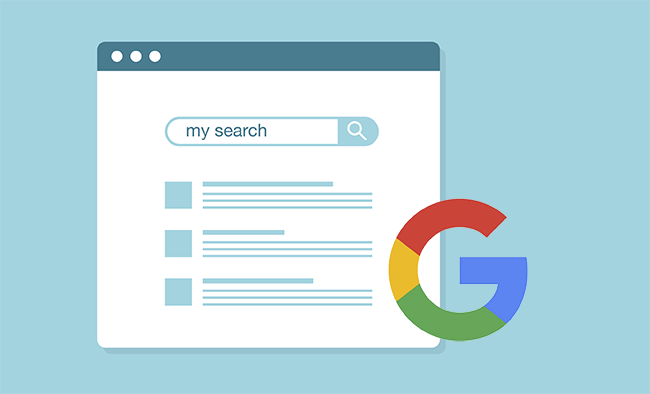 A few days ago people starting noticing that the descriptions shown by Google in the search results appear to have reverted back to an earlier character length limit. The snippets shown increased from around 160 to 320 characters late last year, and this now appears to have been reversed, though not for all sites.  Meta descriptions don’t play a direct role in rankings but can affect what users see on the Google search results, and so your click-through rate.

The change understandably caused some consternation. People pressed for a clear line on description tag length, but in its usual sphynx-like mode Google is not being pinned down. To be fair, Google does a lot of testing and analysing to see what works, and changes come and go.

Danny Sullivan said their advice was to focus on a description that is useful to visitors rather than getting hung up about numbers, adding that the meta description tag is not even always used by Google.

He noted that Google has never given a specific character limit, and referred back to Google’s blog post and help page for best practice and guidance.

There would be a logic to this. Google’s aim with commercial sites is for a quick click-through. This is how they make their money through AdWords, after all. With information sites it wants to keep you on the page, so there’s more information to digest there, similar to what it does with knowledge graphs.

There’s another reason why Google might be showing shorter descriptions on commercial sites, and this is to make sure they show as well on mobile as on desktop.  With the shift to mobile Google’s interest is clearly to have the highest click-through rates there too.

What should I do?

While it might feel helpful to have actual numbers for the limits to work with, these might not be quite so useful as they’re more than likely to change again over time as Google’s testing and experimentation evolves.

It seems the best thing is to follow Google’s advice. Don’t get too hung up on the numbers but make sure your descriptions are fit for purpose - clear and informative for your site.

Edith MacLeod Published this article 18 May, 2018
Edith MacLeod works in Wordtracker's Community and Content team. With a background in languages, in previous roles she has worked as a translator and interpreter and as a news editor, before moving into the world of SEO.