Posted by Edith MacLeod on 28 Jan, 2019
View comments Search News
An outline of changes and features to be dropped towards the end of March. 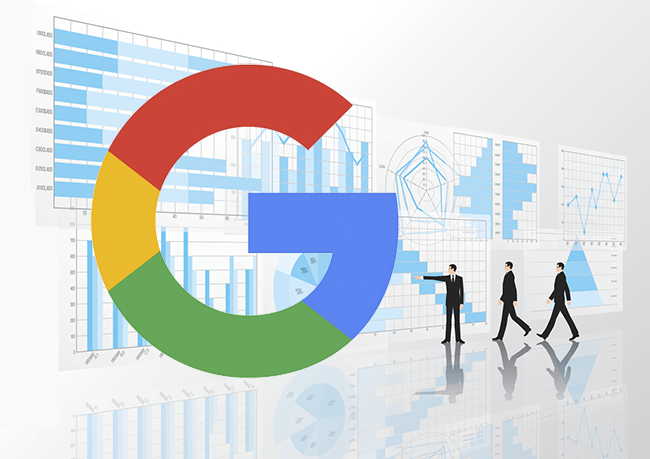 Google’s new Search Console was rolled out almost exactly a year ago and the tech giant has now announced changes planned for the end of March, with the relocation of some functionality and some existing features being dropped.

In its blog post, Google outlined plans and asked for users to submit their views and feedback on the planned changes directly via Search Console.

The old Crawl Errors report will go, along with the crawl errors API, with no replacement for the latter.  Crawl errors can be seen at the site level in Google’s Index Coverage report, and at the individual URL level in the new URL Inspection tool.

The old Sitemaps report will be removed, with most of the functionality already available in the new Sitemaps report. Google says it’s aiming to bring the rest of the information, in particular for pics and video, to the new report in due course.

Structured Data types not supported with rich results features will not be reported in Search Console anymore. Google added several reports to the new Search Console last year to help users implement rich results, including Jobs, Recipes, Events and  Q&A. Although not every rich result type has a report yet, Google said it was committed to adding more to increase coverage.

An improved and de-cluttered User Management interface is now merged with the Settings section in the new Search Console.

Fetch as Google is being deprecated, but a replacement already exists in the new URL Inspection Tool.

Android Apps, Blocked Resources, HTML suggestions and Property Sets will be dropped from Search Console. Google said the most important functionality of the first two had already been shifted elsewhere. The small number of users for Property Sets made its retention hard to justify but an alternative solution is planned:

“we did learn that users need a more comprehensive view of their website and so we will soon add the option of managing a search console account over an entire domain (regardless of schema type and sub-domains).”

There is no replacement for HTML suggestions. Google’s advice is to follow its best practice guidelines and use online tools to check your titles and descriptions.

Google's guide to migrating from the old to the new Search Console includes a useful feature-by-feature comparison.

Edith MacLeod Published this article 28 Jan, 2019
Edith MacLeod works in Wordtracker's Community and Content team. With a background in languages, in previous roles she has worked as a translator and interpreter and as a news editor, before moving into the world of SEO.