Going over to the Duck side? 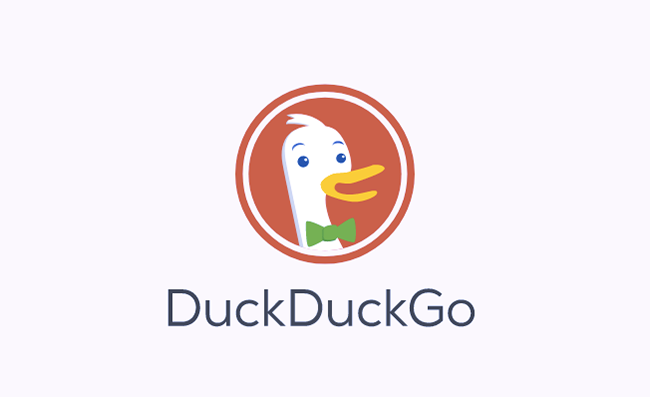 While tech giants Google and Facebook have been growing in reach and expanding their services into further areas of our lives and businesses,  DuckDuckGo, the search engine whose watchword is privacy, has been quietly coming up on the outside.

Earlier this month it tweeted that it had reached 30 million searches in a day.

While DuckDuckGo is a minnow compared to the likes of Google, it is registering impressive growth. 30 million daily searches is a year on year increase of 50%, while its growth in 2017 was 55%. 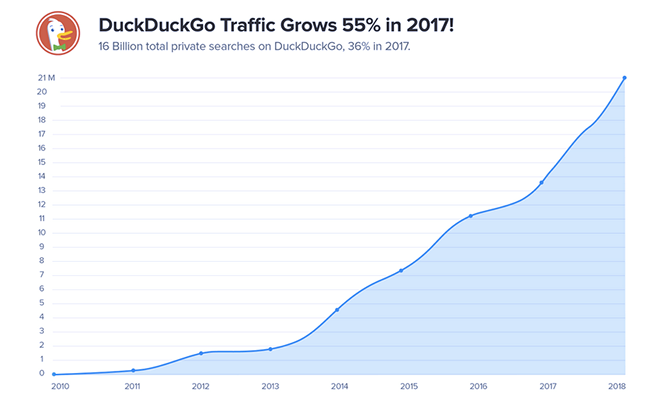 DuckDuckGo’s big selling point lies in offering privacy to users. Searches are not tracked and users are not profiled for ad targeting. Instead, ads are displayed based on the keywords being used for searches. If you type in canoe, you get an ad for canoes. Simple.

Privacy issues have been brought to the forefront by the Cambridge Analytica scandal, the EU’s GDPR privacy legislation and the less than stellar way in which data breaches have been handled by the likes of Facebook and Google.  With increased public awareness of data harvesting and the sophisticated ways in which data can be used without our knowledge, DuckDuckGo is reaching an audience.

DuckDuckGo has a growing set of resources to help people protect their privacy online. It now has a browser extension and app offering a privacy grading for websites you visit, showing you how protected you are. The Privacy Grade (A-F) is scored automatically based on the prevalence of hidden tracker networks, encryption availability, and website privacy practices. 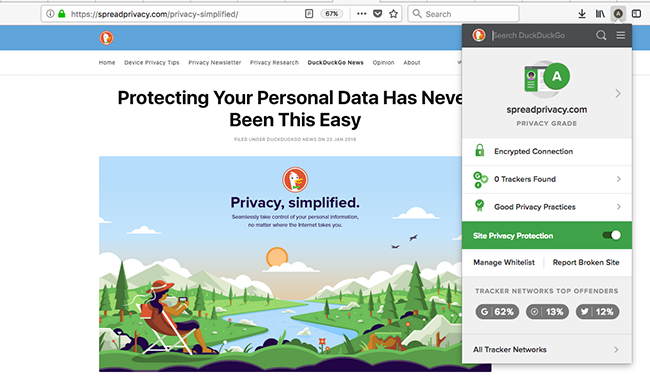 Concern about “fake news” has seen a drop in the use of social media for news, with Facebook in particular showing a decline. However, it seems large numbers of users are unaware that some of the alternatives they are turning to are also owned by the tech giants.

A survey earlier this year by DuckDuckGo showed that 56% of those questioned didn’t know Facebook owned Instagram, while 45% were unaware that Google owned YouTube. A separate survey revealed that half of respondents who had used WhatsApp were unaware that WhatsApp was owned by Facebook, while nearly 56% of those who used the Waze GPS navigation software didn't know it was owned by Google.

Looking at DuckDuckGo a few years ago it was clear the search results weren’t as good as Google. Now however, that’s changed.

So, if you’re concerned about the amount of information collected about your online activity, and whether the tech giants can be trusted with it, maybe it’s time to give DuckDuckGo a whirl.

Edith MacLeod Published this article 22 Oct, 2018
Edith MacLeod works in Wordtracker's Community and Content team. With a background in languages, in previous roles she has worked as a translator and interpreter and as a news editor, before moving into the world of SEO.