Posted by Edith MacLeod on 17 Feb, 2020
View comments Search News
Google’s Danny Sullivan says “we do updates all the time”. 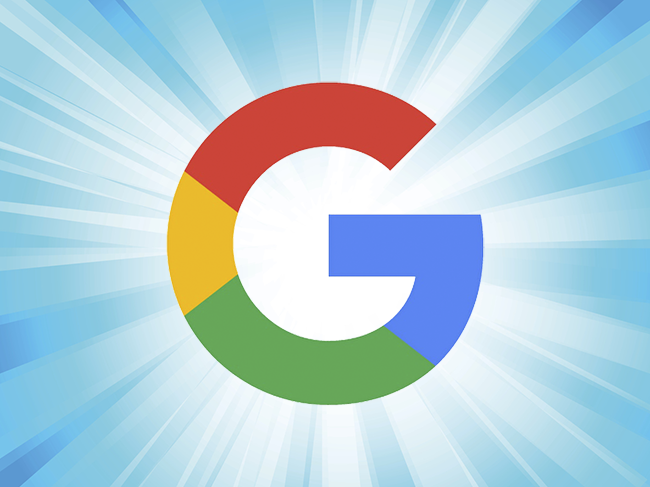 SEOs and webmasters observed large fluctuations in the SERPs on the first weekend in February. These started around 7-8th Feb and rumours were rife about another Google search algorithm core update.

The movement does seem to have been big.

Google has adopted a policy of pre-announcing and confirming updates, but on this occasion remained silent.

Google’s Danny Sullivan responded to repeated questions about this on 13th February, tweeting: “We do updates all the time”. He linked to a Twitter thread from last November which explained the difference between core and non-core updates: 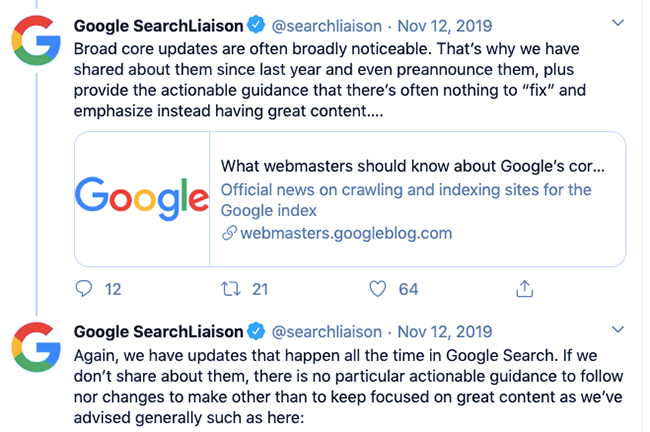 So despite the large movements, it seems this was not a core update. It’s not unusual to have changes and then see these reversed over the following few days as Google adjusts.

Edith MacLeod Published this article 17 Feb, 2020
Edith MacLeod works in Wordtracker's Community and Content team. With a background in languages, in previous roles she has worked as a translator and interpreter and as a news editor, before moving into the world of SEO.