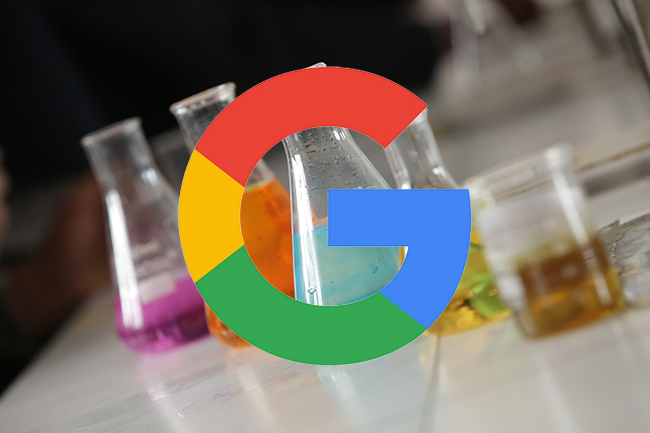 Google last week announced the launch of a new Experiments Page, where advertisers can create, manage, and optimize tests in one place. It simplifies the process considerably, removing the need to create separate campaign drafts as was previously required, and also enables easier synching.

The new Experiments page makes the whole process more streamlined and will be a timesaver for advertisers.

On the new Experiments page you can now select a campaign and create a custom experiment in a single step. You can also determine how long it should run, and how much of your original campaign traffic and budget you’d like to use for it.

Performance can be monitored on the new Experiments page, and if you’re happy with the results you can apply the changes to your original campaign with a single click.

Google is also rolling out a change which means synch is turned on by default when a new campaign experiment is set up. This means your experiment is automatically updated with any changes made in the original campaign.

So for example, if you add a new keyword to a campaign with an experiment running on it, the keyword will also be automatically added to the experiment campaign as well. Previously changes had to be manually copied across, so it was a much more cumbersome process.

Google says it will continue to add more features on the Experiments page in the coming months.

Edith MacLeod Published this article 25 Jan, 2022
Edith MacLeod works in Wordtracker's Community and Content team. With a background in languages, in previous roles she has worked as a translator and interpreter and as a news editor, before moving into the world of SEO.