Posted by Edith MacLeod on 21 Feb, 2022
View comments PPC
With many businesses dealing internationally, this makes Microsoft a more attractive option for advertising. 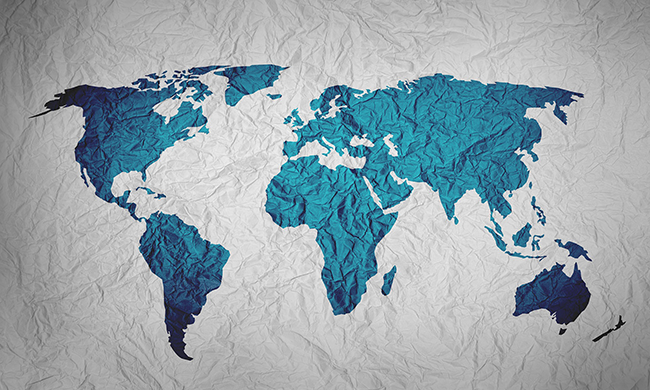 Microsoft Advertising last week announced that it was expanding its reach with the addition of 29 countries, nearly doubling the number of markets available to advertisers globally. It has also increased by 19 the number of languages supported.

Microsoft said this would enable them to reach an estimated 41 million consumers, making 400 million searches each month on Microsoft and partner sites.

The Microsoft Advertising Partner Program has also been expanded to include the Czech Republic, Poland, Portugal, and South Africa

Microsoft plans to continue its expansion program this year. It said this was the first wave of a global expansion program for 2022, which will feature new markets launching in Latin America, the Middle East, Africa, and Asia.

Edith MacLeod Published this article 21 Feb, 2022
Edith MacLeod works in Wordtracker's Community and Content team. With a background in languages, in previous roles she has worked as a translator and interpreter and as a news editor, before moving into the world of SEO.