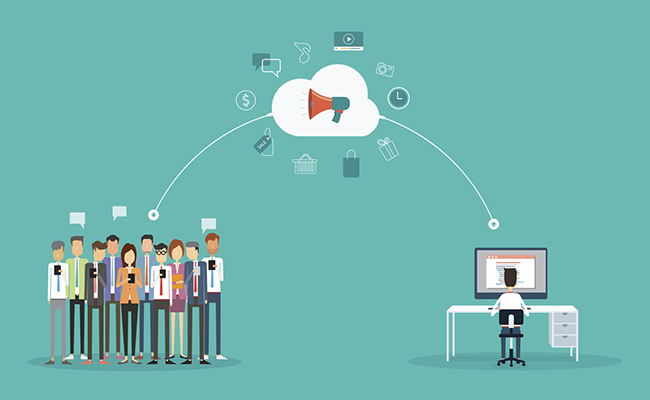 Microsoft Advertising has announced a slew of updates for June, including Similar Audiences, the expansion of its Audience Network to France and Germany, and enhanced Shopping Campaign importing.

Users will be able to import similar audiences from Google Ads, as well as shared remarketing lists.

Microsoft is allowing advertisers to import their Google Merchant Center store, along with their Shopping Campaigns. The feature is currently in beta and you should contact your Microsoft Ads account manager or support if you’d like to participate.

In response to user feedback on the difficulty of configuring imports, Microsoft unveiled a simplified, more efficient way to import campaigns from Google Ads. The process will consist of three simple steps:

Once the import is completed, Microsoft will automatically optimize your import settings to ensure the best performance from your Google Ads campaigns. The full suite of advanced import options will remain available for those who want to do their own customization.

Microsoft is also introducing automatic synching, rather than daily/weekly/monthly. An import will be triggered when changes made to your Google Ads account are likely to be beneficial to your Microsoft Advertising account, for example if Microsoft releases a feature you’re already using in Google Ads.

Edith MacLeod Published this article 8 Jun, 2021
Edith MacLeod works in Wordtracker's Community and Content team. With a background in languages, in previous roles she has worked as a translator and interpreter and as a news editor, before moving into the world of SEO.