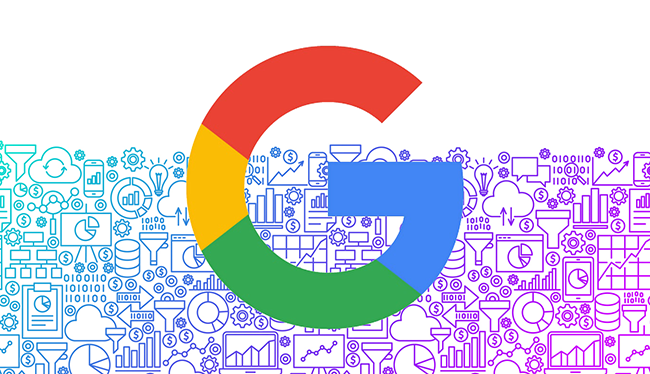 Last September Google rolled out same meaning close variants to Exact match keywords. Following on from this, Google has now announced this is being extended to broad match modifier and phrase match keywords in the next few weeks.

“In the coming weeks broad match modifier and phrase match keywords will also begin matching to words within the search query that share the same meaning as the keyword.”

Google gave examples of what these changes to matching would mean.

Broad match modifier keywords match to queries that include the same words or close variants. To date, these have included misspellings, singular or plural, stemmings, abbreviations, and accents. With this change, close variants will also include same meaning words.

So, as in the example below, "lawn mowing" will also match to "grass cutting" to trigger your ads.

Phrase match keywords trigger ads when the query includes your keyword or close variants. As with the update to broad match modifier keywords, close variants will now include same meaning words.

Google is at the same time making a change to keyword selection preferences to stop keywords competing against each other.

Google’s move last September with Exact match caused some consternation among the SEO community as Exact match was, well, no longer really Exact match. Google said that matching the intent behind a search with close variants would prevent webmasters missing out on new searches, and stop them having to compile exhaustive lists of keywords.

Meanwhile, keyword data in Google's Planner has continued to get less exact in reflection of the wider Google policy on match types.

Edith MacLeod Published this article 1 Aug, 2019
Edith MacLeod works in Wordtracker's Community and Content team. With a background in languages, in previous roles she has worked as a translator and interpreter and as a news editor, before moving into the world of SEO.

Is ChatGPT really going to change SEO? Maybe, but probably not in the way you think.