Posted by Edith MacLeod on 14 Oct, 2019
View comments PPC
Google's investment in machine learning brought in to compensate for loss of access to data. 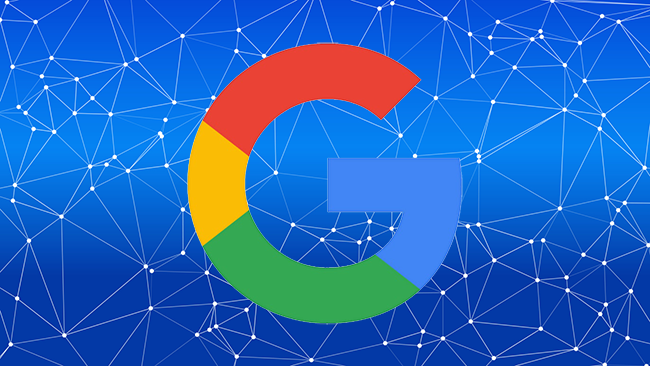 Google has announced plans to regulate ad frequency with machine learning when cookies are not available. Rolling out first in Google 360 in the coming weeks, it will also be extended to Google Ads at a future point.

When third-party cookies are blocked or restricted, advertisers can no longer control the number of times someone is shown an ad, so users may end up seeing the same ad repeatedly.

This is how the Google says the machine learning solution would work:

This allows us to estimate how likely it is for users to visit different publishers who are serving the same ads through Google Ad Manager. Then, when there is no third-party cookie present, we’re able to optimize how often those ads should be shown to users.”

In his blog post, Google’s Product Manager, Ads Privacy, Rahul Srinivasan, said all user data was aggregated before the application of machine learning models, meaning no user-level information was shared across websites. The feature uses only the publisher’s first-party data to inform the ad frequency for its site visitors.

Srinivasan said this approach was more privacy safe than other workarounds such as fingerprinting "because it respects a user’s choice to opt out of third-party tracking”. In fact, Do Not Track has been widely ignored for some time.

Data breach scandals and an increased awareness of how tech giants like Google and Facebook use data mean that users are becoming more concerned about privacy and the way their data is used.

Research by privacy-focused search engine DuckDuckGo found that in the past year 79.2% of the people surveyed had adjusted privacy-related settings on their social media accounts or reduced their social media usage, while 23% had deleted or deactivated a social media profile due to privacy concerns.

Beyond social media, it found people were taking active steps to protect their privacy online. 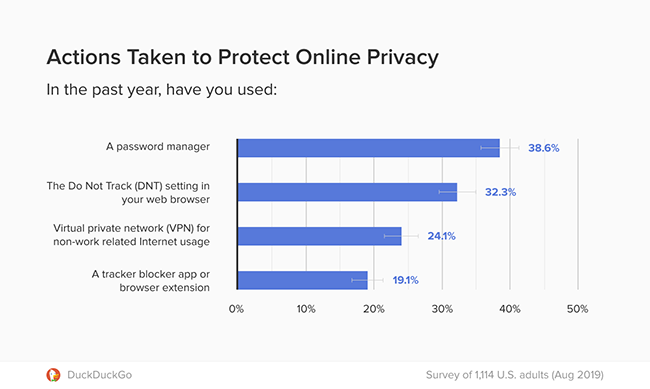 With the EU’s GDPR rules and increasing privacy concerns, Google is now using its investment in machine learning for a solution which works to deliver ads when it no longer has the data it used to rely on.

Edith MacLeod Published this article 14 Oct, 2019
Edith MacLeod works in Wordtracker's Community and Content team. With a background in languages, in previous roles she has worked as a translator and interpreter and as a news editor, before moving into the world of SEO.

Posted by Edith MacLeod on 7 February 2023